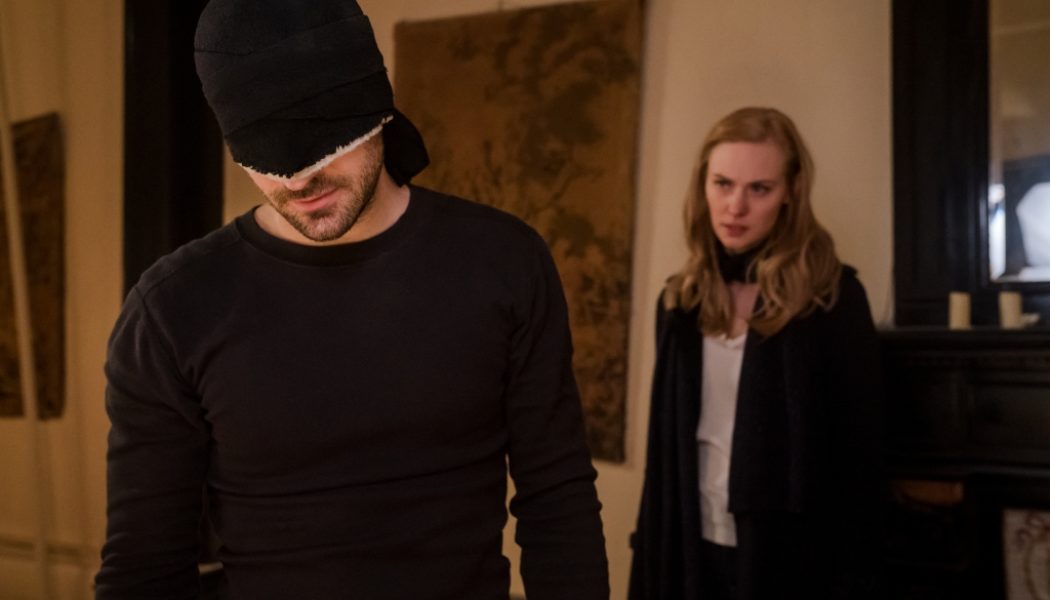 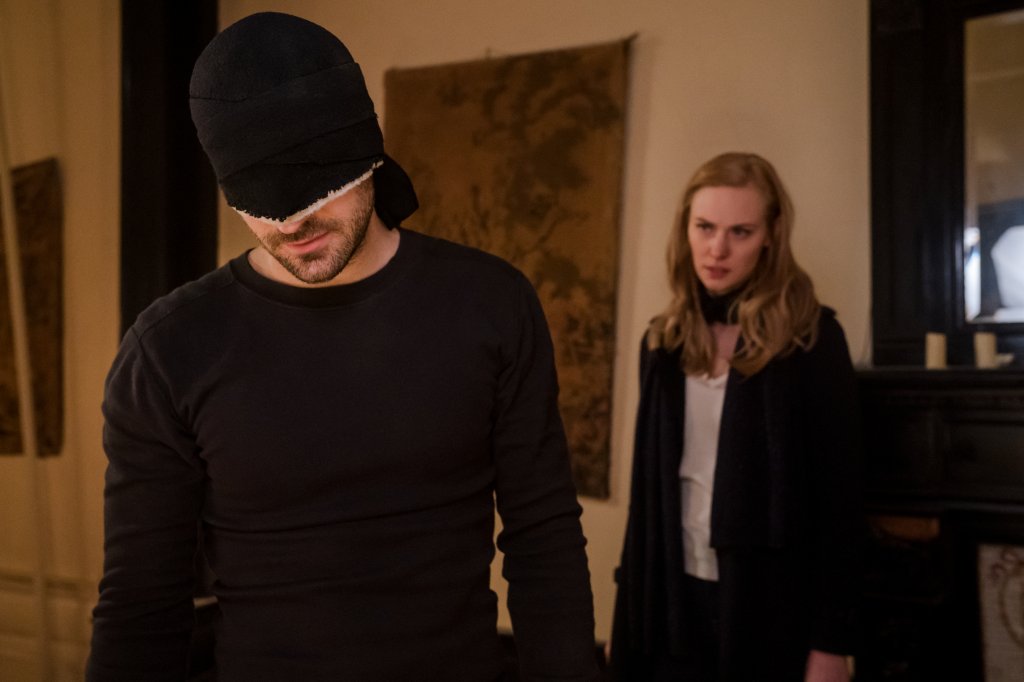 Rejoice Marvel fans for it is happening!

After reprising his role as Matt Murdock a.k.a. Daredevil in Spider-Man: No Way Home, Variety is reporting that Charlie Cox will be returning to as Daredevil as Disney has decided to revive the Netflix series on their own Disney+ platform. According to the report Disney has hired Matt Corman and Chris Ord to write and produce the new season and rumors are that the new Daredevil series will be dubbed The Man Without Fear.

Even though Disney and Marvel has remained mum on the subject and have declined requests for comments, it seems like it may be happening being that Cox appeared as Matt Murdock in Spider-Man and Vincent D’Onofrio reprised his role as The Kingpin in Disney+’s Hawkeye series.

Ever since Netflix pulled the plug on all of it’s Marvel related shows back in 2018, Marvel fans have been making noise for Disney+ to bring back fan favorite shows like Daredevil, Luke Cage and Jessica Jones (Iron Fist can still kick rocks). Unfortunately there was a clause that prevented Disney from bringing any of those characters back for two years and sure enough, we haven’t heard a peep about any of those superheroes until this year.

Now that the clause is expired and the MCU continues to expand, it looks like Disney is ready to bring back some familiar faces into the fold.

The move came as Disney looked to bring its Marvel heroes under one umbrella, with multiple Marvel Cinematic Universe shows having since debuted on Disney+. “Moon Knight” starring Oscar Isaac was the last such show to premiere, with a trailer for the “She-Hulk” series starring Tatiana Maslany dropping earlier this week.

While we’re happy that Daredevil will be returning to the smaller screen MCU, what about our man Luke Cage? If Jessica Jones returns before Luke Cage does we’re gonna be lowkey tight. Just sayin.

Are you excited about a new Daredevil show on Disney+? Let us know in the comment section below.