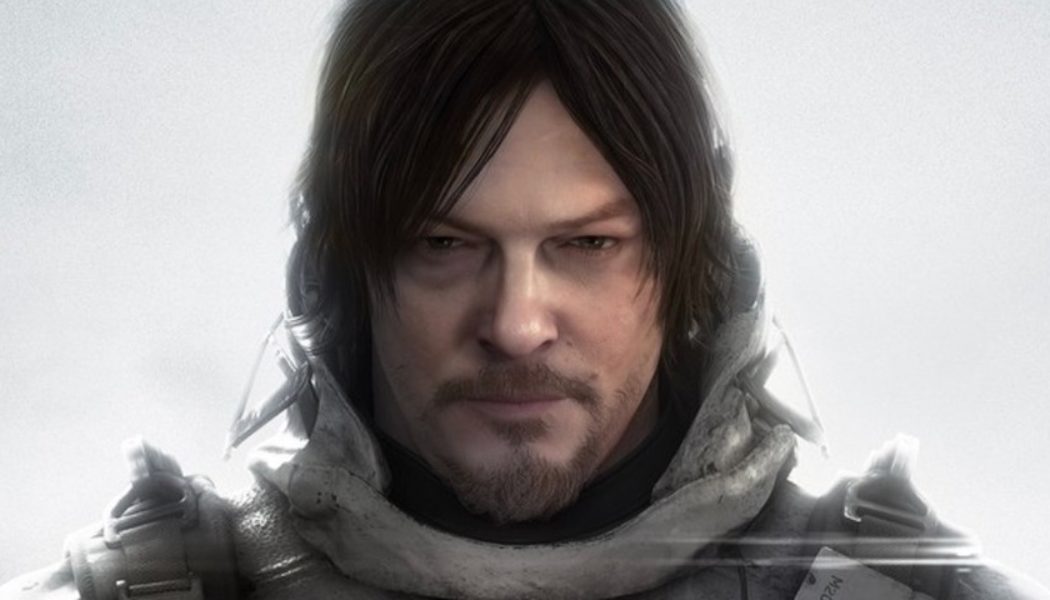 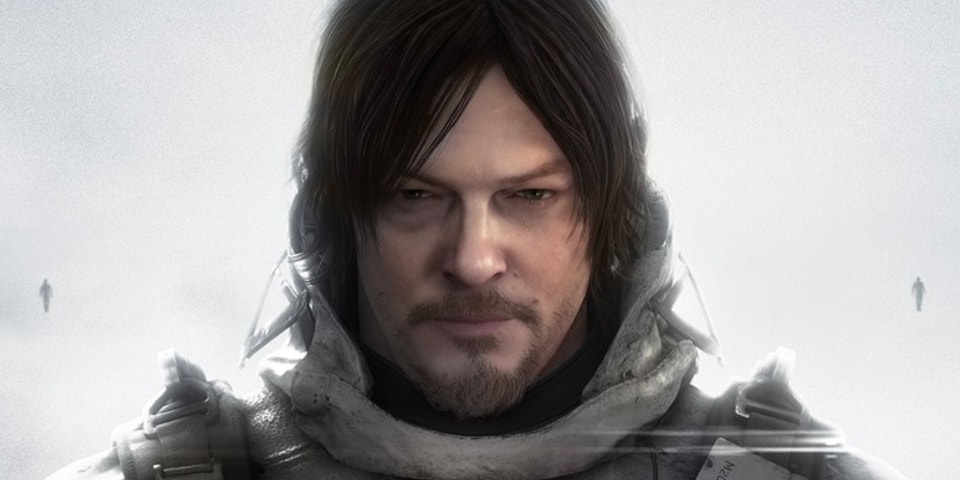 Actor Norman Reedus has reportedly confirmed that game director Hideo Kojima is working on a sequel to Death Stranding, according to a new interview with Leo Magazine.

Speaking with the publication, Reedus said, “We just started the second one,” during a discussion about his work on the original title.

Later in the conversation, while talking about the work that went into capturing his role as the game’s post-apocalyptic delivery man, Reedus said, “It took me maybe two or three years to finish all the MoCap sessions and everything. It takes a lot of work. And then the game came out, and it just won all these awards, and it was a huge thing, so we just started part two of that.”

Kojima Productions has not officially confirmed the sequel, though Reedus’ words provide a promising indicator of what’s in store for the future of the game.

The original Death Stranding was released on PlayStation 4 in 2019 before later landing on PlayStation 5 and receiving expansions through a director’s cut and a PC port. The game, which also stars Mads Mikkelsen and Léa Seydoux, among others, marked Kojima’s first title after his public departure from Konami, under which he lead the Metal Gear Solid series.