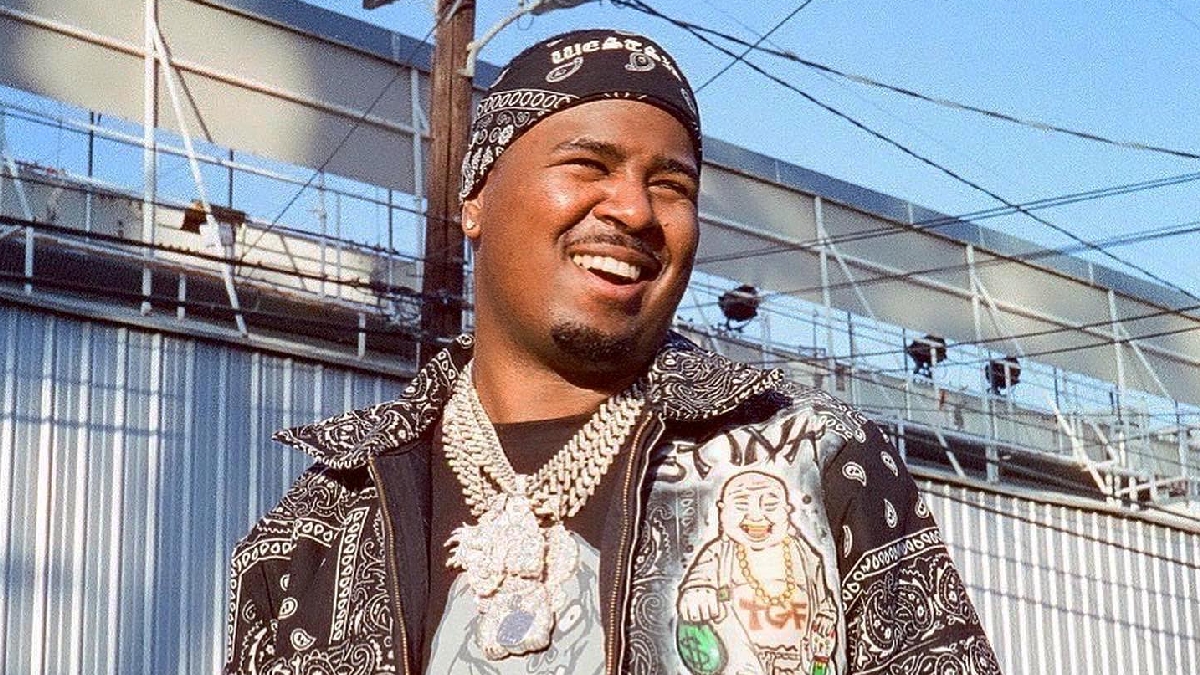 The family of late rapper Drakeo the Ruler (born Darrell Caldwell) announced on Thursday (January 27th) they are filing a $20 million wrongful death lawsuit against Live Nation and other organizers of the Once Upon a Time in L.A. festival, where he was fatally stabbed backstage in December. The case will be filed next week.

In a press conference, the family’s attorney James Bryant played a video that surfaced online of the backstage melee that led to Drakeo’s death. “Mr. Caldwell was essentially lynched by over 40 to 60 people, and as you also saw, Mr. Caldwell had no security,” Bryant said. “That video ran for a full minute and you didn’t see one security officer there. The video you saw was one of the last few moments of Darrell Caldwell’s life.”

Bryant also cited Astroworld, Travis Scott’s November festival which resulted in the death of 10 people from a crowd surge. Live Nation is one of the parties named in a $750 million lawsuit filed on the behalf of attendees and family members of the victims. “This did not start with Astroworld,” he said. “It has happened time and time again.”

The mother of Drakeo’s only child, Tianna Purtue, is suing on the behalf of their 5-year-old son Caiden. “There was no security in sight. No one was there to help until the absolute last moment where he’s fighting for his life,” she told Rolling Stone. “He’s backstage. He’s supposed to be protected as an artist. He’s coming to do a show for his fans, and he’s not even protected. It just doesn’t make sense.”

Also named in the lawsuit are Live Nation subsidiary C3 Presents and Bobby Dee Presents. The festival organizers released a brief statement in response: “Once Upon a Time in L.A. joins Drakeo’s family, friends, and fans in grieving his loss. The festival is continuing to support local authorities in their investigation as they pursue the facts.”

Drakeo was a major figure in the LA rap scene when he died, and his profile was extending to the mainstream after being released from jail in November 2020, thanks to co-signs from artists like Drake, who appeared on 2021’s “Talk to Me.”