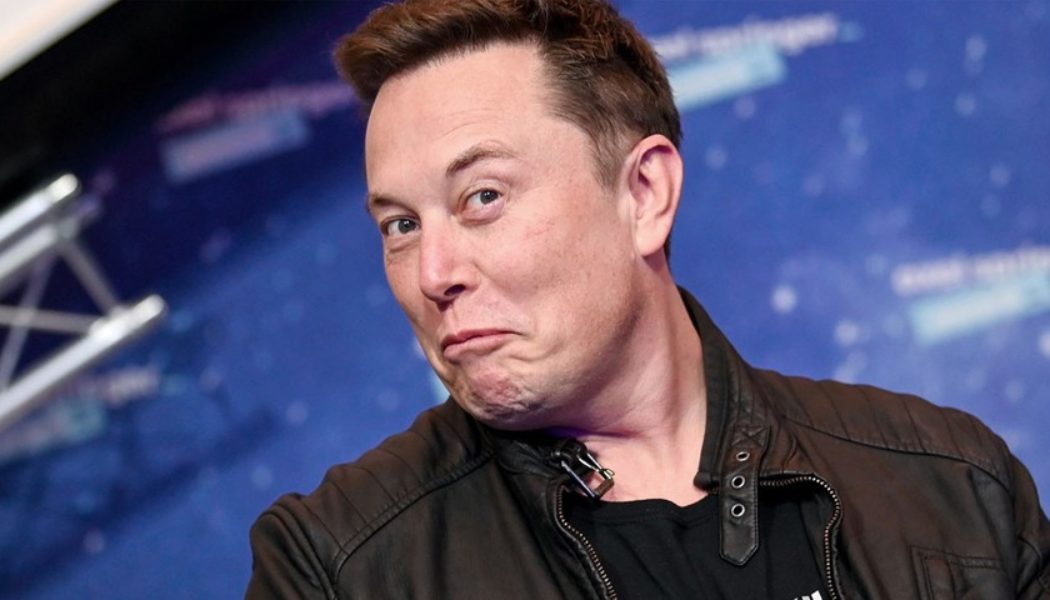 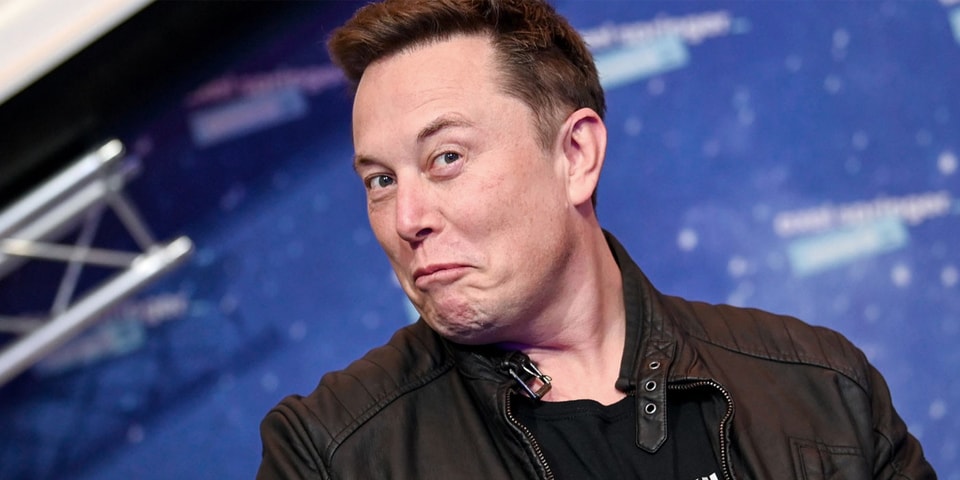 Earlier, tech billionaire Elon Musk Tweeted that he hopes to buy Manchester United. The Premier League has been struggling with the change in management in the most recent years after the departure of Sir Alex Ferguson in 2013 so it comes as no surprise that a sale could be imminent.

Musk tweeted to his 103 million followers that he was “buying Manchester United ur welcome”, but hours later, he clarified that he was only joking. He claimed that “this is a long-running joke on Twitter. I’m not buying any sports teams.” Following Musk’s initial tweet about the potential purchase, Manchester United’s listing on the New York Stock Exchange saw the shares soar 3% early on.

According to CNN, Mancheter United is worth $4.6 billion USD. The team is owned by the Glazer family, who also owns the NFL franchise Tampa Bay Buccaneers. This is not the first time Elon Musk has made headlines with his radical Tweets. This time around, he has clarified that though it was his favorite team as a kid, he has claimed that it was only a ruse. Take a look at his tweets below.

No, this is a long-running joke on Twitter. I’m not buying any sports teams.

Although, if it were any team, it would be Man U. They were my fav team as a kid.

In case you missed it, Kevin Durant has debunked retirement rumors.