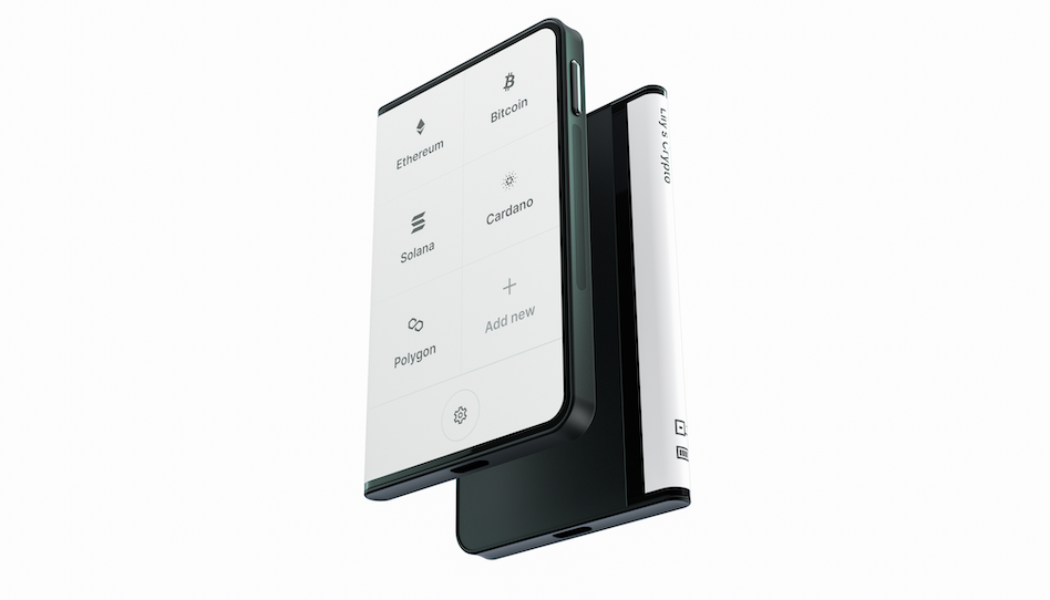 Hardware wallet provider Ledger, known for its cold-storage devices, announced its seventh crypto wallet in collaboration with the creator of the original iPod.

Tony Fadell, the inventor of the iconic iPod Classic model, has partnered with Ledger to help the company design its latest wallet device known as Ledger Stax. The company broke the news on Dec. 6 at Ledger’s bi-annual Web3 developer event, Ledger Op3n, in Paris.

For the first time in Ledger’s product line, Stax contains a curved E Ink display which can be used to show the holder’s name or other wallet information, just like a book spine. The device is also equipped with magnets, allowing users to organize the storage of multiple similar devices and “stack” them in order, and that is why Ledger Stax was called so.

When designing the device, Fadell thought about what the modern stack of cash would look like. “He thought about it in two ways — the spine of the device is like the band around the stack of cash which shows you what’s inside, and you can stack them together using the magnets,” a Ledger spokesperson said in a statement to Cointelegraph.

Fadell, who also worked on the first three generations of the iPhone, designed Ledger Stax in cooperation with the industrial design firm Layer. “We need to be user-friendly… no! A ‘user-delightful’ tool, to bring digital asset security to the rest of us, not just the geeks,” the ‘Father of the iPod’ said.

According to the announcement, Ledger Stax will be available in Q1 2023, and customers can now pre-order the wallet on Ledger’s official website. In the future, it will be available from select retailers such as BestBuy in the United States.

The Ledger Stax wallet is priced at $279, a spokesperson for Ledger told Cointelegraph. The device is significantly more expensive than Ledger’s previous wallet, the Ledger Nano S Plus. Officially released in April 2022, Nano S Plus costs $79 at the time of writing. The previous iteration, Nano X, is priced at $149.

According to Ledger, the latest wallet product is designed to make interacting and signing transactions easier with a touch screen and a larger display. “​​Ledger Stax adds to our lineup, rather than replacing anything, allowing customers to choose the kind of experience they want,” the firm’s representative said. 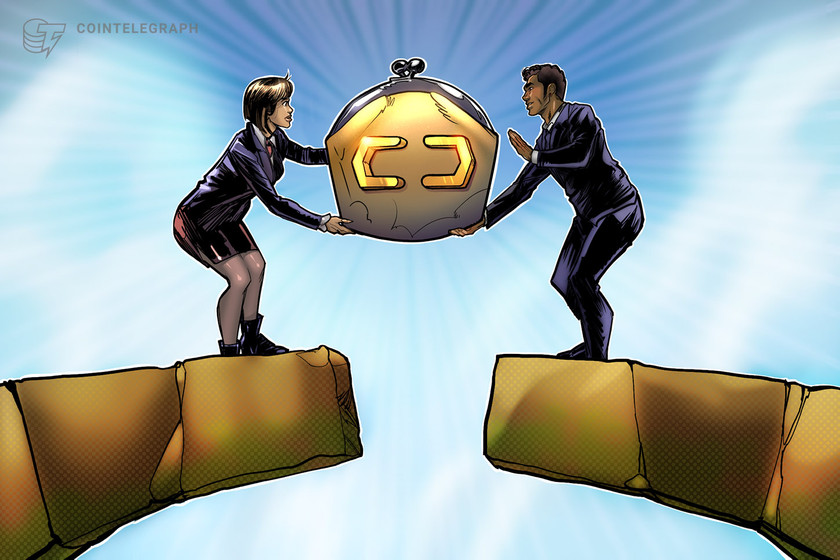