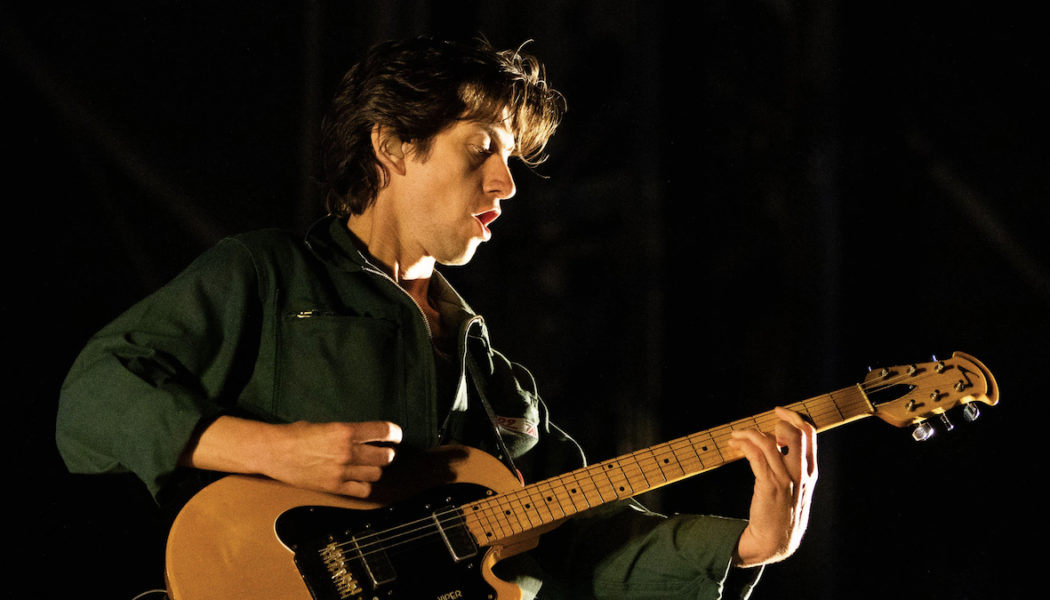 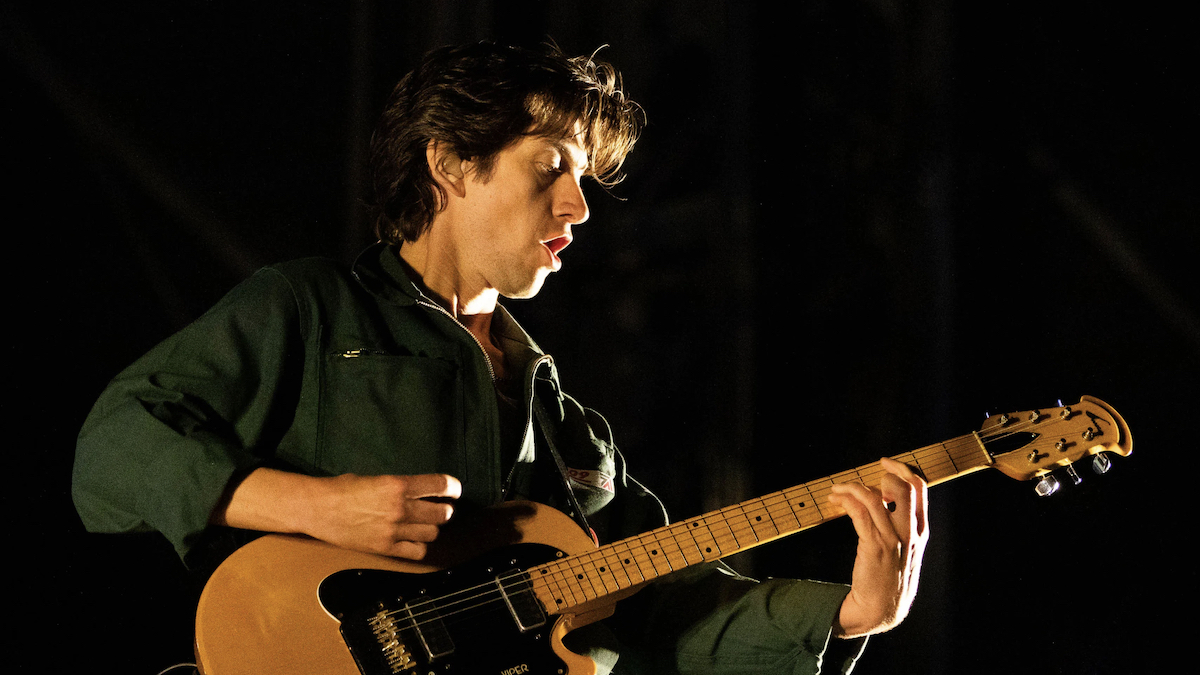 Arctic Monkeys will be taking The Car out for quite the spin with a packed schedule to close out 2022 and tickets incoming for an expanded 2023 world tour that now includes a full North American leg. The four-continent excursion kicks off after the band’s seventh album, The Car, arrives on October 21st.

Get tickets here, and read on for more details including pre-sale dates.

What Is Arctic Monkeys’ Next Tour?

Arctic Monkeys will commence their world tour in November with a South American leg that features three nights in Brazil, headlining spots on the inaugural Latin America Primavera Sound festivals, and stops to Paraguay, Peru, and Colombia. The band will then embark to Australia in December to close out the last weekend of 2022 between New South Wales and Victoria. They’ll stay in Australia through the first two weeks of 2023, playing Melbourne on January 4th and 5th, Brisbane on January 11th, and wrapping in Sydney on January 14th.

After a break, the world tour resumes for a UK leg that begins in Bristol on May 29th. The summer stadium tour stops in Coventry, Manchester, Southampton, and more, plus they’ll play two nights in Sheffield on June 9th and 10th and another back-to-back in London on June 16th and 17th. They’ll close after shows in Dublin on June 20th and Glasgow on June 25th.

The Arctic Monkeys’ 2023 North American tour opens in Minneapolis on August 25th, followed by performances in Chicago, Toronto, and Montréal. They’ll head down the East Coast via Boston, Philadelphia, and Maryland to a double-header at New York’s Forest Hills Stadium on September 8th and 9th. Next, the band jets from Georgia to Nashville to Texas, where they’ll play Austin and Fort Worth. On September 18th, they’ll headline Red Rocks in Morrison, Colorado and then travel further west to Salt Lake City, Seattle, Vancouver, and Portland. The group stops in San Francisco on September 26th, Sacramento on September 27th, and Los Angeles on September 29th for the official tour closer.

Who Is Opening for Arctic Monkeys on Tour?

Arctic Monkeys will be supported by openers on their 2023 run that vary by continent. For their European leg, the band will be joined by The Hives, while Fontaines D.C. will take over support duties for the Fall 2023 North American tour.

How Can I Get Tickets for Arctic Monkeys’ 2023 Tour?

Grab your seats via Ticketmaster.

See Arctic Monkeys’ full list of tour dates below, and get tickets to all of their upcoming concerts here.