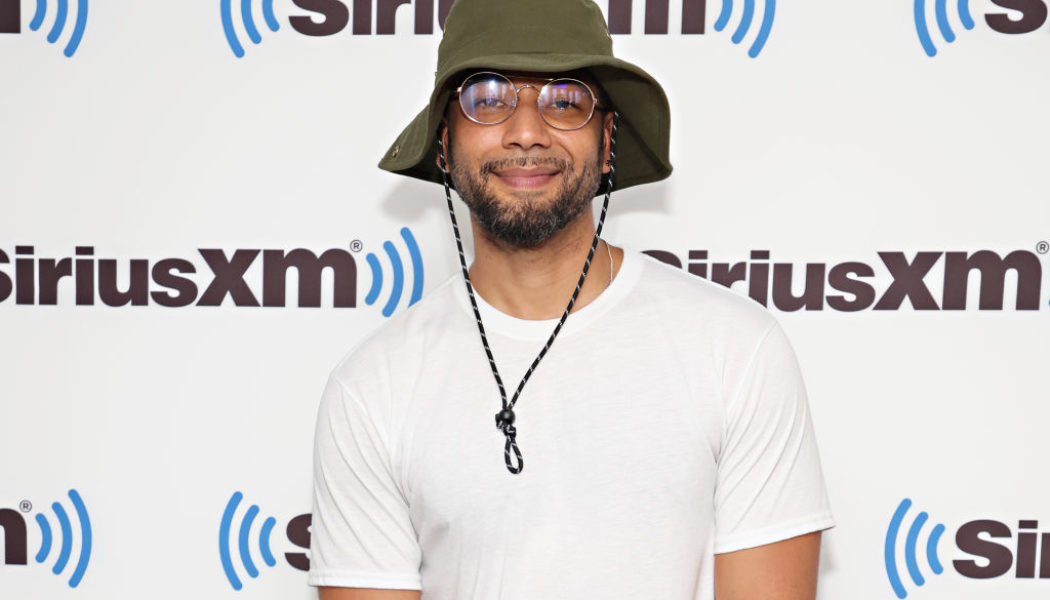 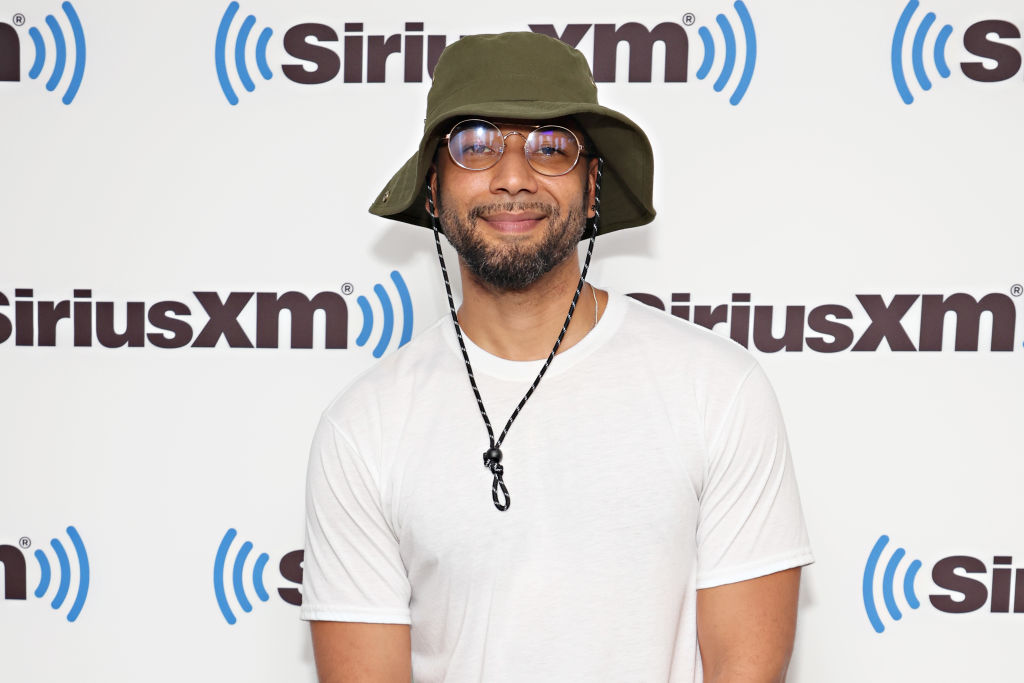 Jussie Smollett wants the world to know that the time he spent in jail over his role in a hoax gave him clarity and that he’s not “a piece of s—t”.

In an appearance on the Sway In The Morning show on Monday, the “Empire” actor was on to talk about his new series B-Boy Blues on BET+. He also spoke about his experience serving time and reiterated his innocence. “If I had done this, I’d be a piece of s–t. And I don’t think that’s really questionable,” Smollett said to host Sway Calloway, wiping sweat from his brow throughout the interview. He stated that being a Black and gay man would make it impossible to do such a thing. “If I had done something like this, it would mean that I stuck my fist in the pain of black African Americans in this country for over 400 years,” he said. “It would mean that I stuck my fist in the fears of the LGBTQ community all over the world. I am not that motherf—er. Never have been. Don’t need to be.”

Smollett was found guilty of five counts of felony disorderly conduct of lying to police in March. He was charged after it was found that his claims of being physically attacked by two men who yelled racial and homophobic slurs at him in Chicago in 2019 were false and that the actor paid the two men involved to stage the incident. The 40-year-old spent six days at the Cook County jail, and he stated that he took that moment to “reset and regain clarity” by fasting. “I was not fasting for lent. I was fasting because that’s what we do in my family, we fast for clarity,” he said.

He also mentioned that he was thrown into a psychiatric ward during his stint in jail, which compelled him to “surrender” to himself at that time. “There’s something about being in there and you have no choice but to surrender yourself. Not to the system, not to a judge or a bunch of old white men ironically explaining to you about the history of hate crimes, but you’re surrendering to yourself,” he said. “You’re just left there with you, your thoughts, and these walls.”

Check out the entire interview below.