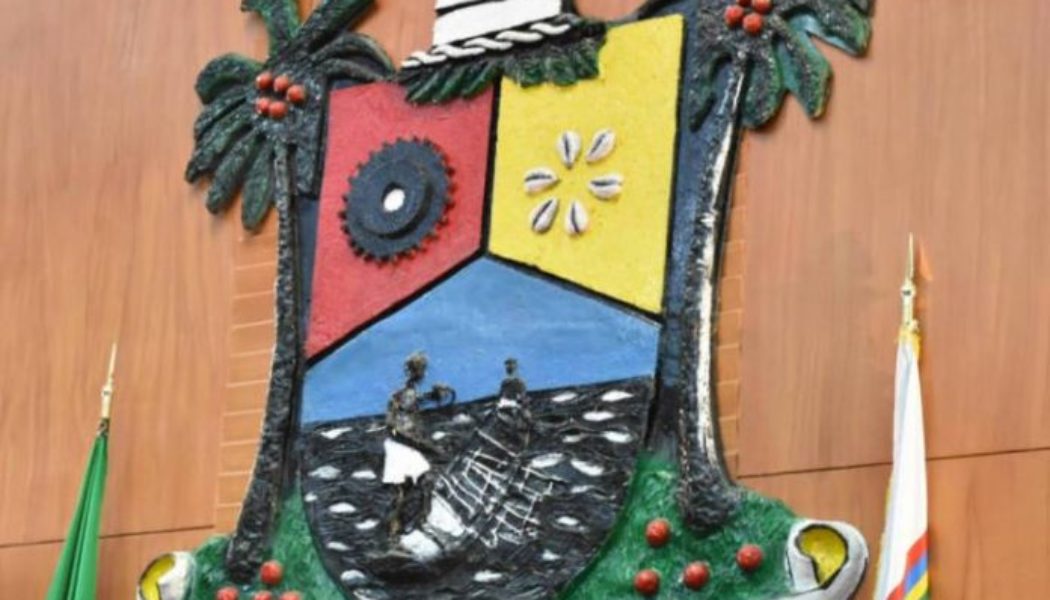 The Lagos House of Assembly on Monday ordered local government councils and local council development areas (LCDAs) in the state to desist from extorting and harrassing operators of courier and logistics services in the state.

Mudashiru Obasa, the House speaker, said the local councils do not have the power to tax logistics and courier services. He said the power of the councils was limited to the registration of bicycles as dictated by the Constitution.

Mr Obasa said it was important to act against the action of the councils because it affects the ease of doing business in the state.

“We have to make them understand that going out to disturb well-planned and organised businesses that stand to create employment for our youth especially with the rate at which students graduate with nothing much to do is not good at all,” said Mr Obasa (Agege 1).

“The services of courier services reduce poverty in the state and how much do they even charge?

“Local governments have nothing to do with the registration of motorcycles and tricycles. Operators of courier and logistics services should not be made to pay in all the local governments considering what they charge for their services.”

The House resolved that local government councils should be aware of their limitations in this regard as well as stop using alleged touts and street urchins to collect revenues in other areas where they are legally empowered.

The decision of the House followed a motion moved earlier by Ganiu Okanlawon (Kosofe 1). The lawmakers further resolved to call on the Lagos State Government to direct the Commissioner for Transportation and other relevant agencies to ensure that operators of courier services and logistics are not harrassed by the local governments.

The House also directed the state Commissioner of Police to ensure that all extortionists in the state are apprehended.

“The House calls on Local Governments and LCDAs to desist from harrasing and extorting operators of courier and logistics services and restrain their traffic department from doing so.

“The Ministry of Information and Strategy should educate operators of Courier and Logistics Services and informed them about what is expected of them,” Mr Okanlawon said.

Mr Okanlawon stated that the laws and restriction orders on the ban of motorcycles in some areas in the state exempted the movement of motorcycles of courier and logistics services.

In his contribution, Bisi Yusuff (Alimosho, 1) said the motion was timely and that the use of local government taskforce to deal with operators of courier services was an embarrassment to the state government.

According to Mr Yusuff, some operators took some local governments to the court on the issue in the past and won.

Leader of the House, Sanai Agunbiade (Ikorodu, 1), said courier and logistics services help people in different areas to interact with their customers.

Mr Agunbiade added that the operation had a way of boosting the economy of the state and empowering the people through employment.

“The motion did not say they should not be regulated. A courier service should not pay from one local government to the other or else it would defeat the purpose of their business.

Lukman Olumoh (Ajeromi/Ifelodun 1) accused some of the local government officials of issuing fake documents. He suggested that consultants should be employed for such activities.

Fatai Mojeed (Ibeju Lekki 1) stated that some of the riders of the bikes are graduates who have no other jobs, and that there have been many cries concerning the harrasment of courier and logistics operators by local government officials.

On his part, Abiodun Tobun (Epe 1) lamented that some of the courier services organisations do not live up to expectations.

Also speaking, Lanre Afinni (Lagos Island 2) suggested that the collection of revenue for the local governments could be centralised and shared among them, adding that multiple taxation affects the profit of courier services companies.

In his view, Moshood Oshun (Lagos Mainland 2) said most of the local governments and LCDAs have traffic sections and that they charge exorbitant fines.

He urged the traffic sections of these councils be looked into because they sometimes go to the extreme of arresting and harrassing people.

Jude Idimogu (Oshodi/Isolo 2), who said he had personally experienced the harrasment of the touts, supported the motion.

Also supporting the motion, Setonji David (Badagry 2) said courier operators play major roles in the state but that the local governments do not see it from this angle.

“We have to find a way to stop the local governments from bothering the courier services since they are recognised by law. They also help transportation in the state as they help in distributing items,” he said.