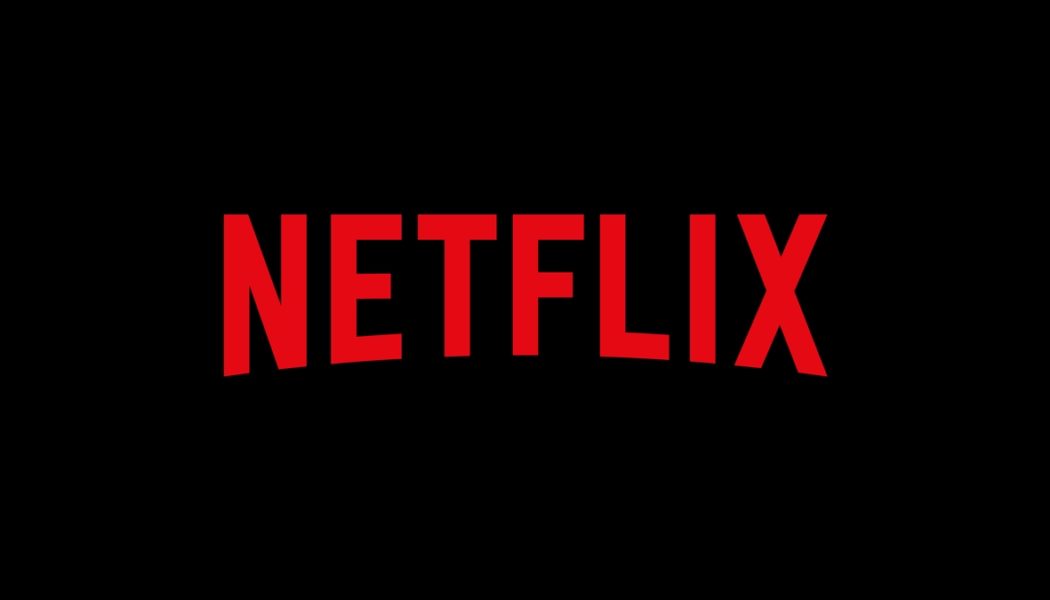 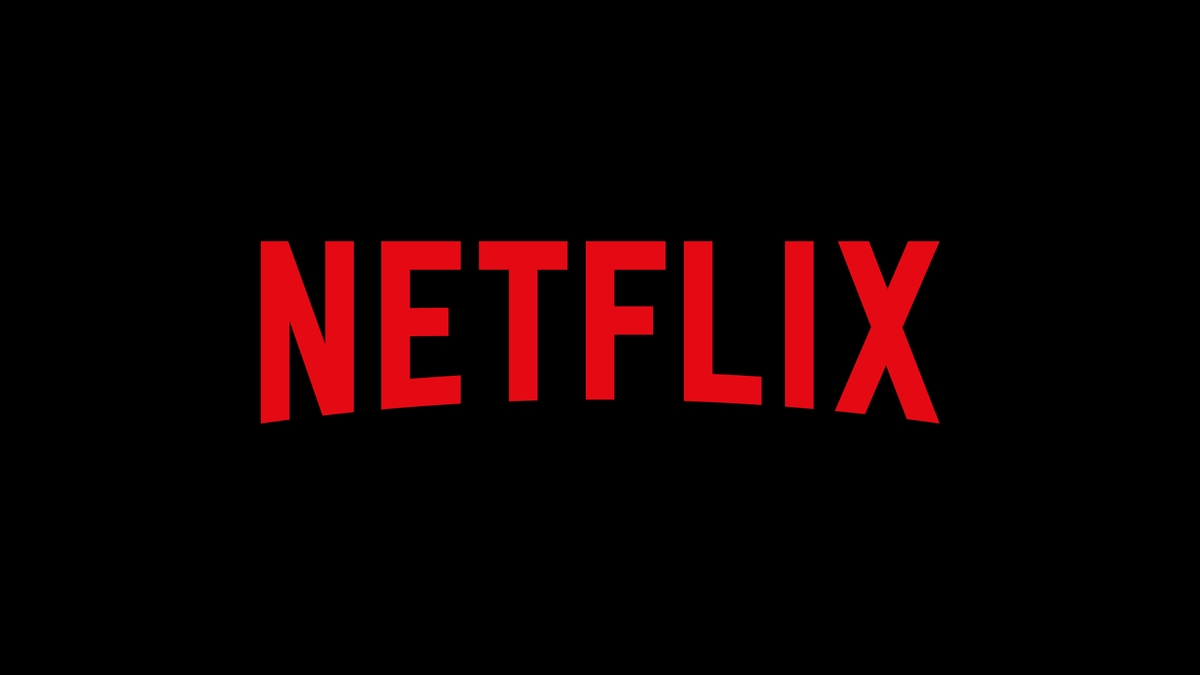 Netflix has confirmed it will be launching a cheaper, ad-supported tier. The streamer’s co-CEO Ted Sarandos explaining the reasoning behind the lower-priced plan at Cannes Lions advertising festival on Thursday, June 23rd during a sitdown with Sway podcast host Kara Swisher.

During Netflix’s last quarterly call in April, the company reported a loss of 200,000 subscribers, marking the first time its customer base has declined in 11 years. At the time, co-CEO Reed Hastings said the streamer would be taking a look at ad-supported plans “over the next year or two,” but it seems like that timeline has moved up. In May, The New York Times reported Netflix sent out an employee memo saying the ad-supported tier could be introduced by the end of 2022.

Per The Wall Street Journal, Sarandos also revealed on Thursday that the company is already in talks with potential partners for its entry into the advertising business. He further elaborated Netflix wants to create an experience “more integrated and less interruptive” than traditional TV commercials.

While addressing the company’s decision to stand behind Dave Chapelle’s controversial jokes at the expense of transgender people, Sarandos admitted he “should have been more empathetic” with Netflix employees who were “very upset” with the company’s response.

However, Sarandos continued by saying the streamer is “programming to people with a real variety of tastes and sensibilities,” adding, “Part of the art form is to cross the line, and part of the art form means you only find where the line is by crossing it sometimes. Supporting expression is really important.”