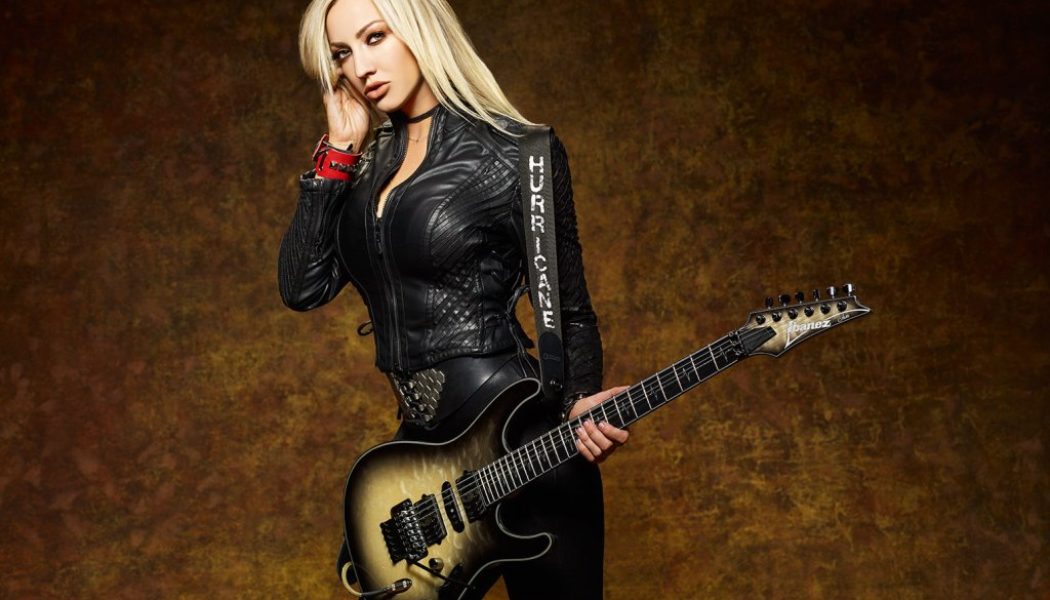 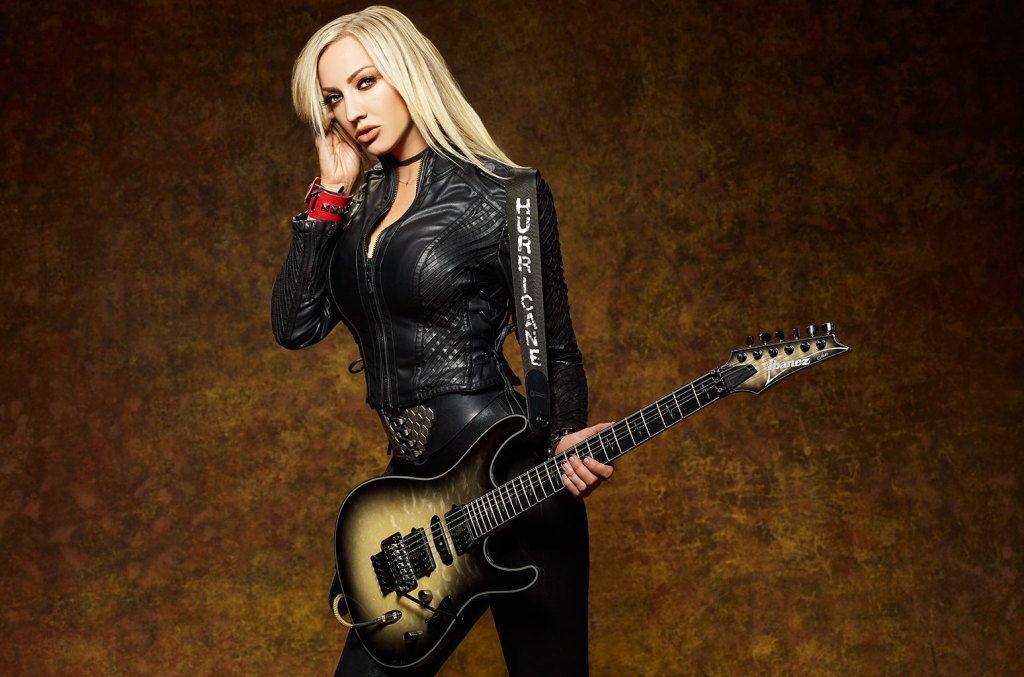 Nita Strauss accomplishes a feat not achieved since 1995 on Billboard‘s Mainstream Rock Airplay chart, as her co-billed David Draiman collaboration “Dead Inside” rises from No. 11 to No. 10 on the list dated Nov. 27.

With the ascent, Strauss is the first solo woman to score a top 10 as a lead artist on Mainstream Rock Airplay in nearly 26 years.

In 1995, two solo women reached the top 10 as leads. Alanis Morissette hit No. 3 with “You Oughta Know” that September, followed by a No. 8 peak for her “Hand in My Pocket” that November. Melissa Etheridge also reached the top 10 that November with the No. 4-peaking “Your Little Secret,” which was, before Strauss’ song, the last top 10 by a solo woman lead, having spent its last week in the top 10 on the chart dated Dec. 23, 1995.

Since then, a handful of solo women had hit the top 10, albeit in featured roles. Most recently, Delaney Jane reached No. 3 in November 2020 on I Prevail‘s “Every Time You Leave.”

Unlike Morissette and Etheridge’s top 10s, Strauss is not a vocalist on “Dead Inside.” She’s the guitarist, while Draiman, lead singer of Disturbed, handles vocals. It’s Draiman’s first Mainstream Rock Airplay top 10 as a soloist, after he charted one prior solo entry, the No. 25-peaking “Forsaken” in 2002; Disturbed boasts 23 top 10s, including 10 No. 1s, while other Draiman vehicle Device also has one top 10 and No. 1.

Concurrently, “Inside” jumps 36-28 on the all-rock-format, audience-based Rock & Alternative Airplay chart with 1.4 million audience impressions, up 18%, according to MRC Data.

In addition to her solo career, the Los Angeles-born Strauss plays guitar for Alice Cooper. Her new solo album has been announced, although no release date has yet been revealed. Her 2018 LP, Controlled Chaos, topped Billboard‘s Heatseekers Albums chart and hit No. 6 on Top Hard Rock Albums.