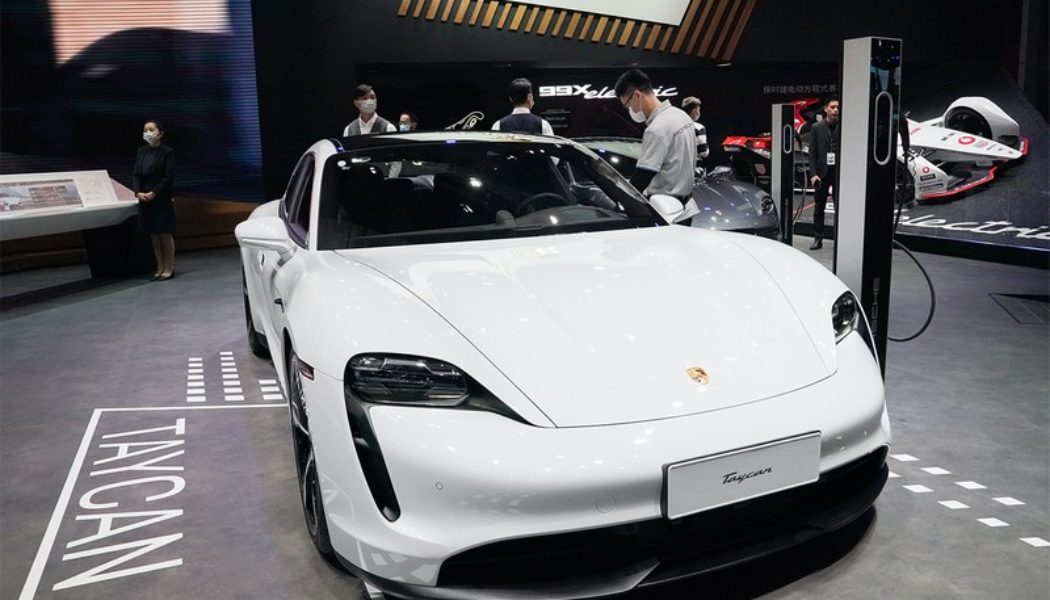 The rumors of Porsche‘s Taycan recall have been made official. The German automaker is rescinding 43,000 of its Taycan and Taycan Cross Turismo electric vehicles over an issue regarding sudden power loss.

The recall of the electric vehicles was initially prompted by nine separate incidents that saw Porsche Taycan models shut off its power, mid-motion. Six of those cars refused to restart after powering off. According to Autoblog, after conducting its own investigation the same problem was found amongst 130 cars. There has yet to be a report of any injuries and collisions as a result of the faulty power loss.

Taycan and Taycan Cross Turismo EVS worldwide are asked to be taken into the EVs workshop for an hour-long software update. However, Porsche did say that drivers can continue using the car while the update is ready. Though the recall is a minor blow to the German company, it is still a setback since the EVs have been widely popular in the U.S., even outselling Porsche’s 911, 718 and Panamera.