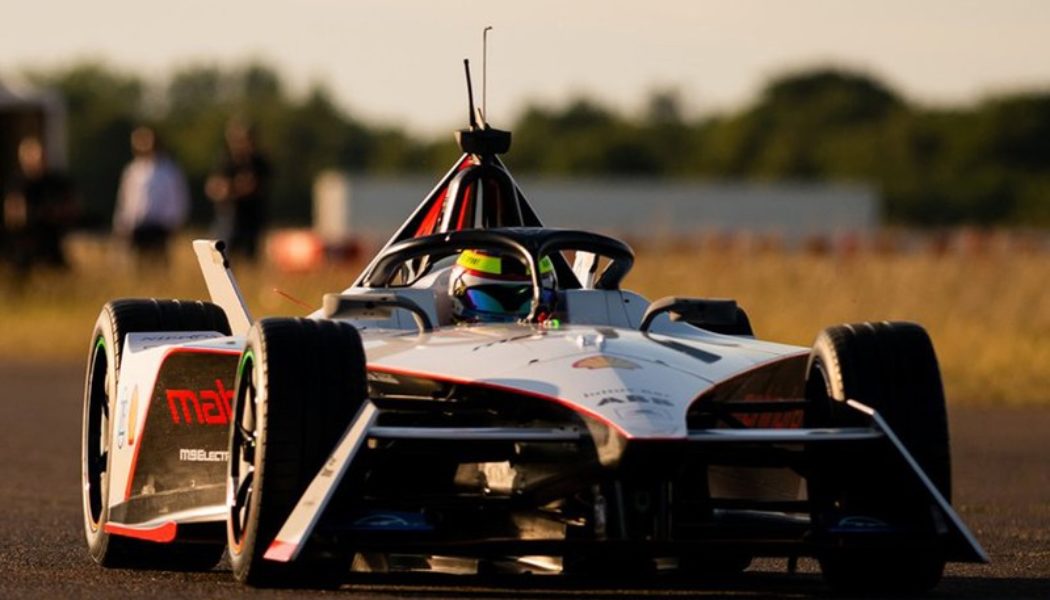 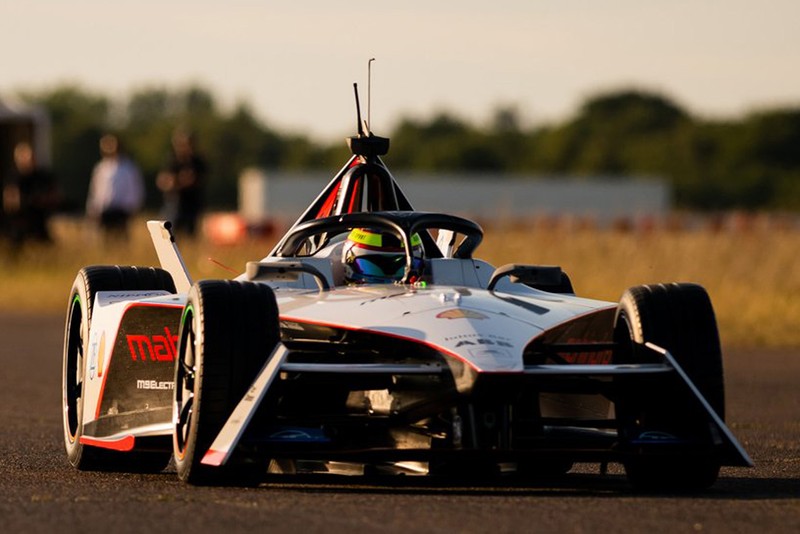 Formula E unveiled its all-electric Gen3 racing car in April, announcing it as the “world’s first race car designed and optimized specifically for street racing.” Engineers and sustainability experts at FIA and Formula E collaborated on the vehicle to make it the fastest Formula E car, with a top speed of 200 miles per hour (322 kph). It’s reportedly the most efficient formula racing car as more than 40% of the energy it uses during a race is produced by regenerative braking.

Ahead of its official debut in Season 9 of the ABB FIA World Championship, Formula E has shared the first video of the Gen3 on the racetrack.

Hailing from Indian automotive manufacturer Mahindra, the M9 Electro Gen3 was tested out on the track at the Goodwood Festival of Speed in the United Kingdom. Nick Heidfeld takes the wheel of the M9, smoothly making laps without issue.

The first Gen3 season will commence this winter. There are currently 11 Gen3 teams confirmed with 22 total cars, including Jaguar, Maserati and Porsche.

In other automotive news, the Koenigsegg founder’s 2021 Toyota hot hatch is up for sale.