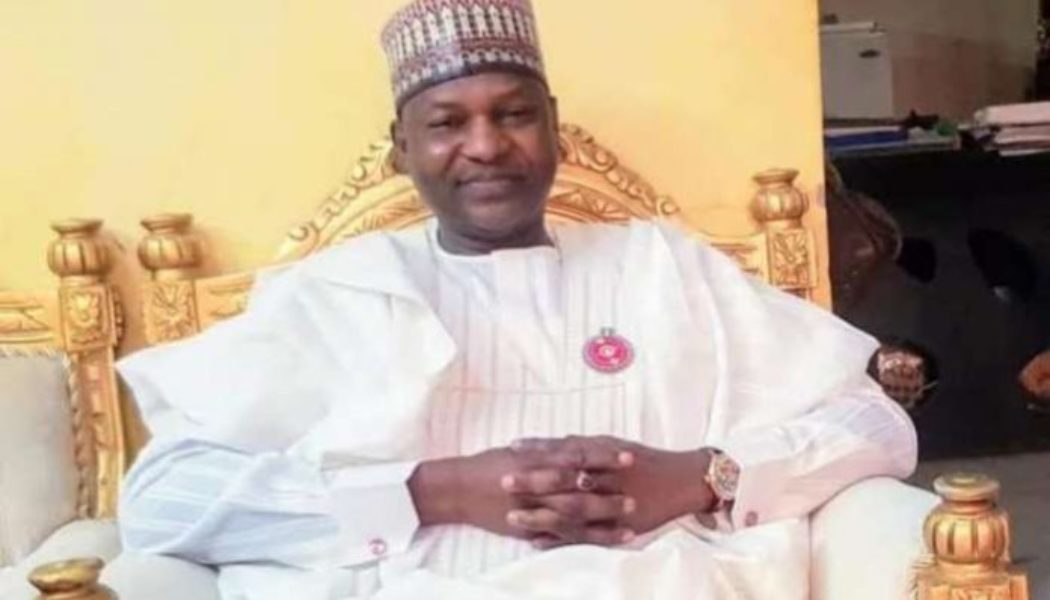 Senator representing Osun Central Senatorial District, Dr. Ajibola Basiru, has called for the immediate removal from office of the Attorney General of the Federation, Alhaji Abubakar Malami, SAN, over his argument, equating open grazing with Southerners’ selling spare parts in the North.

Dr. Basiru, who spoke in his personal capacity as a patriot and Senator said that, “anyone who cannot rise above primordial sentiments and pursuit of parochial ethnic agenda need not occupy position of trust especially at this time of sectional agitations. It was not dignifying of the status of the nation’s Attorney General and Minister of Justice to make such remarks.

The Senator said that equating the activities of nomadic herdsmen, destroying people’s means of livelihood with others, legitimately carrying on businesses by selling spare parts in their shops, stand logic on its head.

He noted that Nigeria is a federal system with the states government empowered to make and implement laws for the peace, order and good government of or any part of their respective state.

“This power is derived from the Constitution, which with the Land Use Act, vested on the Governors the management of all land within the territory of the state” he said.

He also challenged the AGF to cite relevant sections of the constitution which allowed the herders to trespass on other people’s land and destroy the crops in the guise of freedom of movement, adding that AGF’s comment is less than patriotic.

He observed that the quest to promote unity and prosperity of Nigeria is the utmost responsibility of government and actions of persons in authority must be seen to protect the corporate existence the Federal Republic of Nigeria.

“This primacy of this onerous responsibility cannot be over emphasized in the face rising tensions along ethnic/regional fault lines have damaged national unity”, he said.

The Senator noted that the statement of the Attorney General is one capable of derailing the unity, peace and progress of Nigeria and, therefore, called for the immediate removal from office of the AGF saying, “anyone who cannot rise above primordial sentiments and pursuit of parochial ethnic agenda need not occupy position of trust especially at this time of sectional agitations”.

The Senator, therefore, advised those who have no meaningful contributions to national discourse operating on the basis of equity and justice to keep quiet and stop rubbishing the Buhari led APC government.

“These kind of statements has made Nigeria a laughing stock in the comity of nations and in fact they ridicule the administration of President Buhari. These statements are not giving hope to those at the receiving end of the activities of the herdsmen”, he said.