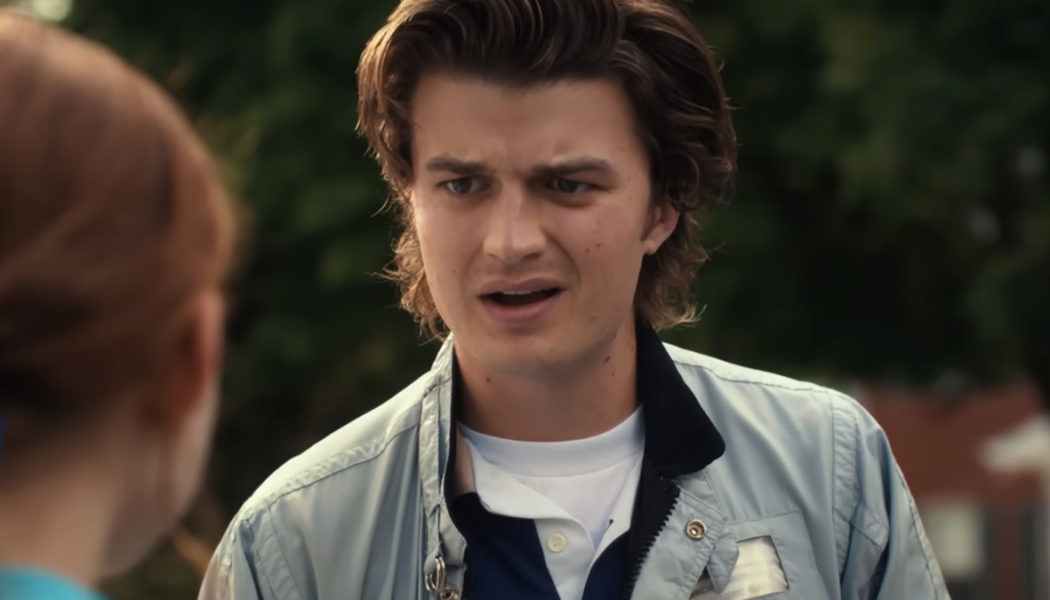 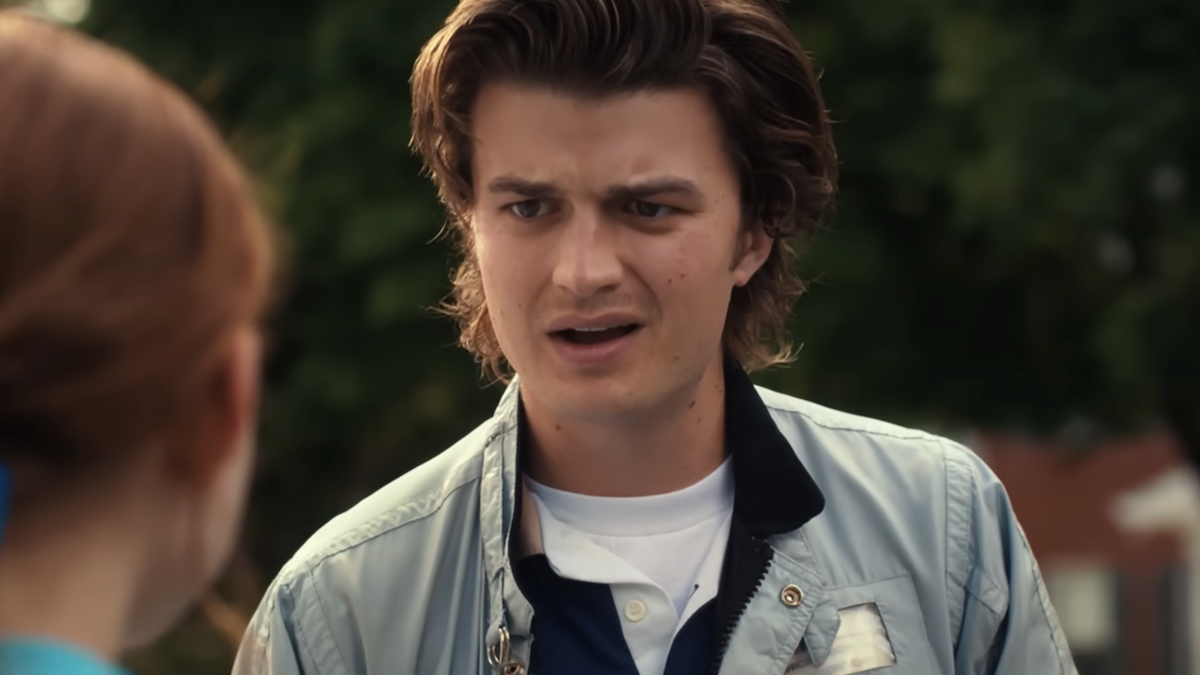 Fargo Season 5 is set in 2019 and centers on a supposed kidnapping. Temple, Ham, and Leigh will play Dot, Roy, and Lorraine, respectively, while Morris will play a character named Witt Farr and Moorjani will play Indira Olmstead. Keery’s character is named Gator Tillman.

Creator Noah Hawley returns to executive produce the latest installment of the anthology series, as does Warren Littlefield and original Fargo film directors the Coen Brothers. A Season 5 release date has yet to be announced.

Best known for playing Winston on New Girl, Morris currently appears in the Hulu series Woke. Moorjani, meanwhile, stars in Mindy Kaling’s Netflix series Never Have I Ever, and Keery, of course, plays Steve Harrington on Stranger Things, which just released its fourth season. Keery is also gearing up to release his second album Decide; so far, he’s previewed the record with the singles “Change” and “Gloom.”

Last year, the cast of the original Fargo film reunited in celebration of its 25th anniversary; revisit our recap of the event here.