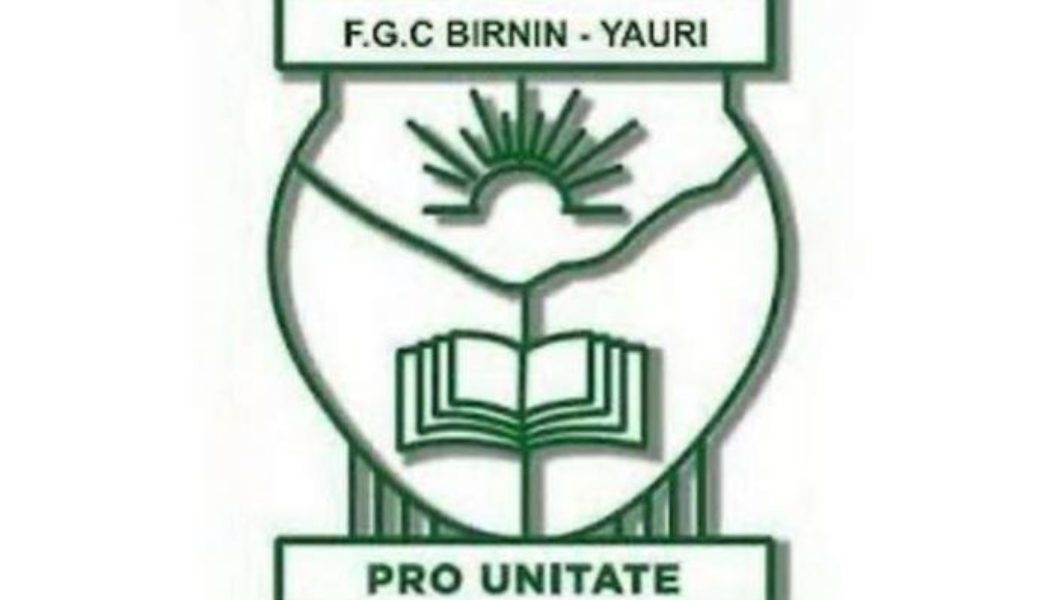 Former students of unity schools across the country, under the aegis of the Unity Schools Old Students Association (USOSA), have decried Thursday’s attack on the Federal Government College, Birnin Yauri, Kebbi State during which scores of students and teachers were abducted by bandits.

Mr Lawrence Wilbert, the National President of USOSA, in a statement made available to Daily Independent, on Friday, called for an end to such sad incidents in Nigerian schools.

The statement read: “The Unity Schools Old Students Association (USOSA) unequivocally condemns the abduction of scores of students and staff of Federal Government College, Birnin Yauri in Kebbi State by bandits in the morning of Thursday 17th June 2021. We also decry the fact that a police officer was killed while some students and staff sustained gunshot injuries.

“Every student must be accounted for; this tragedy must stop. It is disheartening that the incident occurred at a time when the media is awash with fresh assurances by the Federal Government and the security agencies that everything is being done to rid the country of bandits and insurgents and safeguard the lives and property of all Nigerians.

“We are particularly piqued by the fact that the bandits were able to carry out their dastardly acts in broad daylight amidst clearly insufficient resistance. USOSA views this latest onslaught on innocent school children as utterly insane and wicked. We deplore the reprehensible attempt to truncate the academic pursuits of Nigerian children and the country’s peace and security.

“The Association, therefore, insists that the government should immediately secure the safe return of all the abductees, and apprehend the perpetrators and master-minds of the attack. We call for a declaration of a nationwide state of emergency on security, albeit with the retention of all democratic structures and offices.

“While we are mindful that the Federal Government has over the years taken other steps to tackle the security challenges and even expended colossal sums of money (including billions of naira and dollars) on procurement of arms and ammunition to counter armed criminality in the country, we believe that the progressive deterioration of the security situation nationwide is indicative that more cogent action needs be taken if the unholy marauders must be crushed once and for all.

“The President and other leaders of the nation must awaken to their responsibility.

“They must act now. In concert with the military and other security agencies, they should rejig strategies aimed at effectively routing the bandits, insurgents and kidnappers and ending the gruesome reign of terror. Security intelligence, surveillance and other proactive measures should be reinforced and broadened to beef up security in the land.

“The procurement and deployment of drones, prompt installation of functional close-circuit television (CCTV) cameras in all schools, at strategic including churches, mosques, markets and other public places would not be out of place.”

The old students advocated for the erection of Perimeter fences around all schools and measures taken to secure the country’s national borders.

“Furthermore, all the insurgents, bandits and kidnappers, who have already been apprehended by the security agencies should be promptly prosecuted and made to face the full wrath of the law to serve as deterrence to their cohorts.

Special focus should be on identifying and penalising their sponsors too. And our security forces must be sufficiently trained, equipped, funded and motivated. Nigerians must not be at the mercy of unconscionable, ignoble outlaws.

“Indeed, our politicians and other elites must rethink their snail-speed, slothful attitude and lackadaisical response to the security challenges of the nation. They must uphold their oaths of office and act in the interest of Nigeria irrespective of their political, ethnic, religious and socio-economic differences.

“They must earn their upkeep and the trust of Nigerians whose mandate they claim to have received. They must do the needful to put an end to the inglorious carnage and desecration of our land,” the statement read.

The group appealed to the security agencies to restore hope by ensuring that there is no recurrence of such brigandage, saying basking in past glories has not done the country any good.