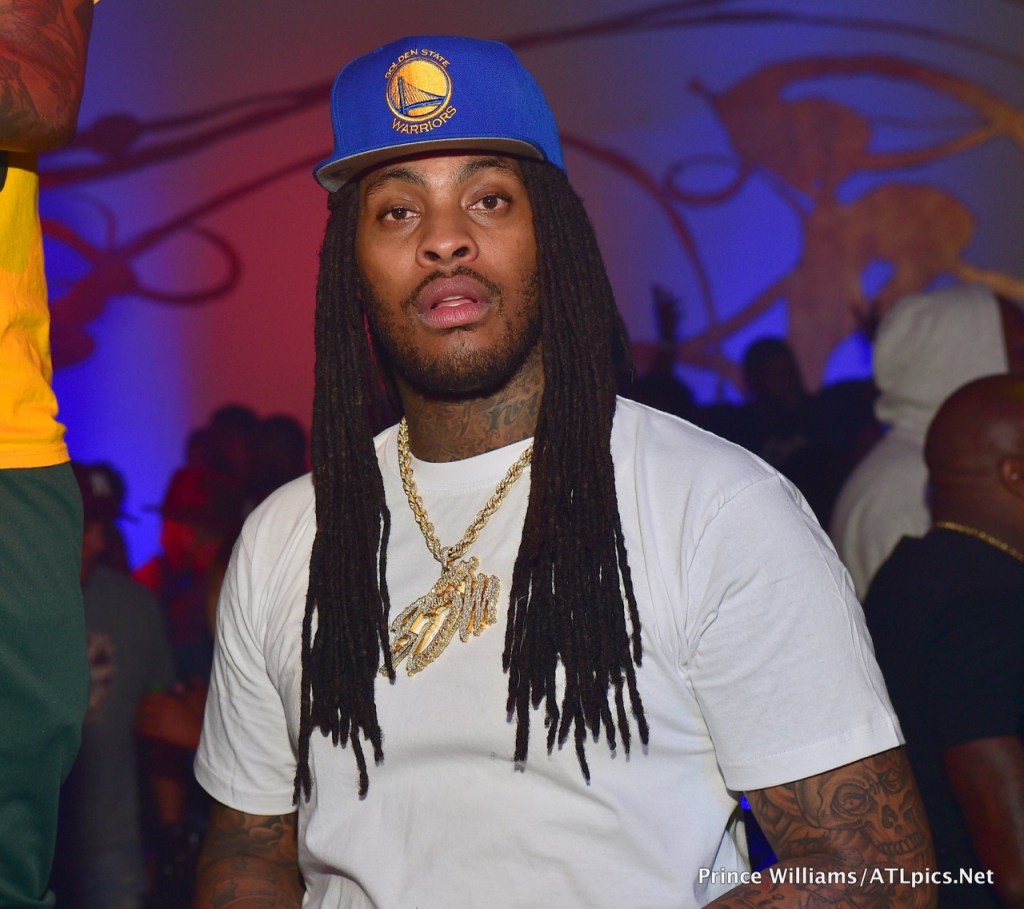 The pandemic of 2020 left many peoples pockets looking like rabbit ears due to lack or work and price gauging of essential supplies and though you’d expect entertainers to be well-off in such times, Waka Flocka was not one of them.

While filming Growing Up Hip Hop: Atlanta, the “Hard In Da Paint” rapper revealed that he’s no longer balling like he used in the past few years much less like he was at the height of his popularity. Speaking to his momager, Deb Antney, Waka admitted that he’s “broke” as he hasn’t been able to perform for any bags in a few months. “If you don’t make money, ma, technically you don’t got money. I lost millions.”

Well, when he characterizes his situation like that, Waka might be glad to know he probably qualifies for that Moneybagg Joe stimi even though the man is apparently team MAGA.

Okay, Waka isn’t exactly as rabbit eared broke as the average American at this point as he says his “broke some people say is they rich” but apparently his financials aren’t looking too healthy these days. After his momager suggested he needed to save his paper better, Waka explained that he “I go back to zero every year, ma, and this year it’s not looking good.”

He must’ve really been hoping Trump won the 2020 election so he could get that inauguration performance bag. Just sayin.’

Hopefully the man can get back on his feet and use this as a learning moment to not ball outta control as he’s rapped about before. Might have to take whatever’s left of his paper and invest in Bitcoin or Game Stop or something.

Check out the clip of Waka discussing his bank account below and let us know if y’all think him getting back in the music game would help him line his pockets in 2021. 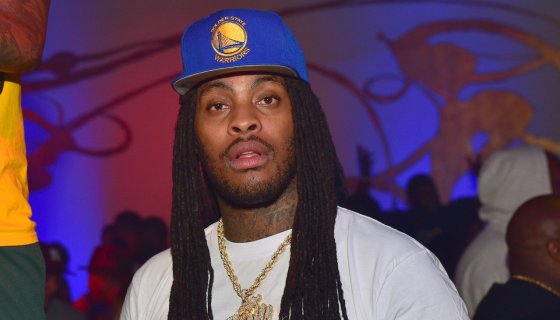