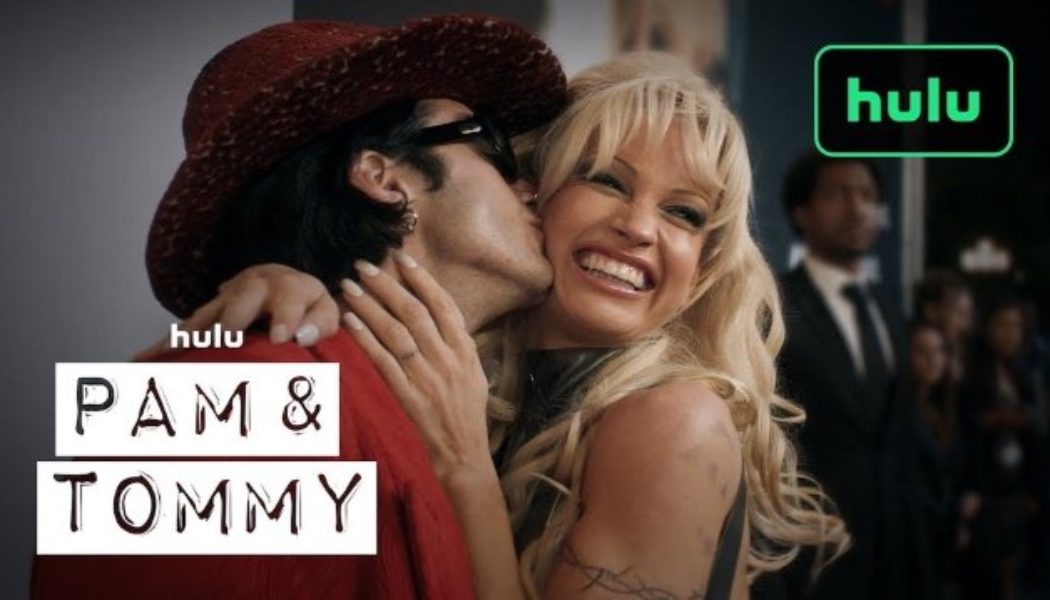 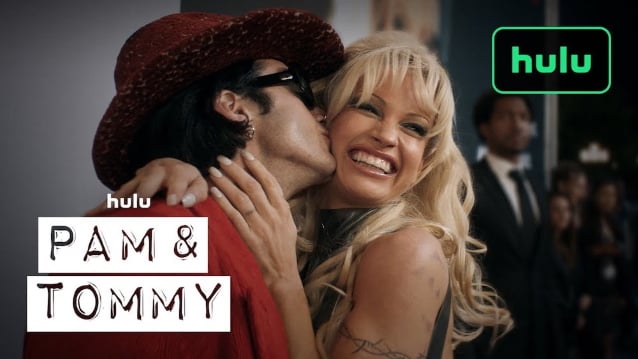 Sebastian Stan and Lily James star in the series as Lee and Anderson, while Seth Rogen also appears as the man who stole the tape, and produced with his partner Evan Goldberg. The series also stars Nick Offerman, Taylor Schilling, Andrew Dice Clay, Pepi Sonuga, Spencer Granese and Mozhan Marnò.

Three of the series’ eight episodes were directed by Craig Gillespie, who helmed 2017’s “I, Tonya” — which also starred Stan.

Four months ago, Tommy said that he had no problem with “Pam & Tommy”. Speaking with ET‘s Rachel Smith at the 2021 MTV Video Music Awards, Tommy admitted that he hadn’t seen the photos of 39-year-old Stan portraying him, but he said: “I know Sebastian; he’s playing me. And from what he’s told me, it’s a really beautiful story. I think a lot of people would think that it’s one thing, but it’s really about privacy and how things got crazy then. And there’s different laws now. The story’s actually cool. What actually happened wasn’t, but he told me it’s pretty wild.”

Asked if he is surprised the story is being told now, Tommy said: “Yeah. It’s such a… God, I feel like it was forever ago. But it’s a cool story, and people need to know. I mean, it’s cool. I’m stoked. That’s cool.”

The series focuses on the duo’s salacious relationship in the 1990s, including the leak of the private honeymoon video and the legal battle that ensued.

Lee and Anderson are not involved with the series, which was written by Robert Siegel and DV DeVincentis and produced by Annapurna.

The sex tape Lee made with Anderson during their 1998 honeymoon ended up finding its way online after being stolen from their home by an electrician. Pamela later sued the distribution company, but ended up settling, and the tape continued to be available online as a result. The tape reportedly made $77 million in less than 12 months. 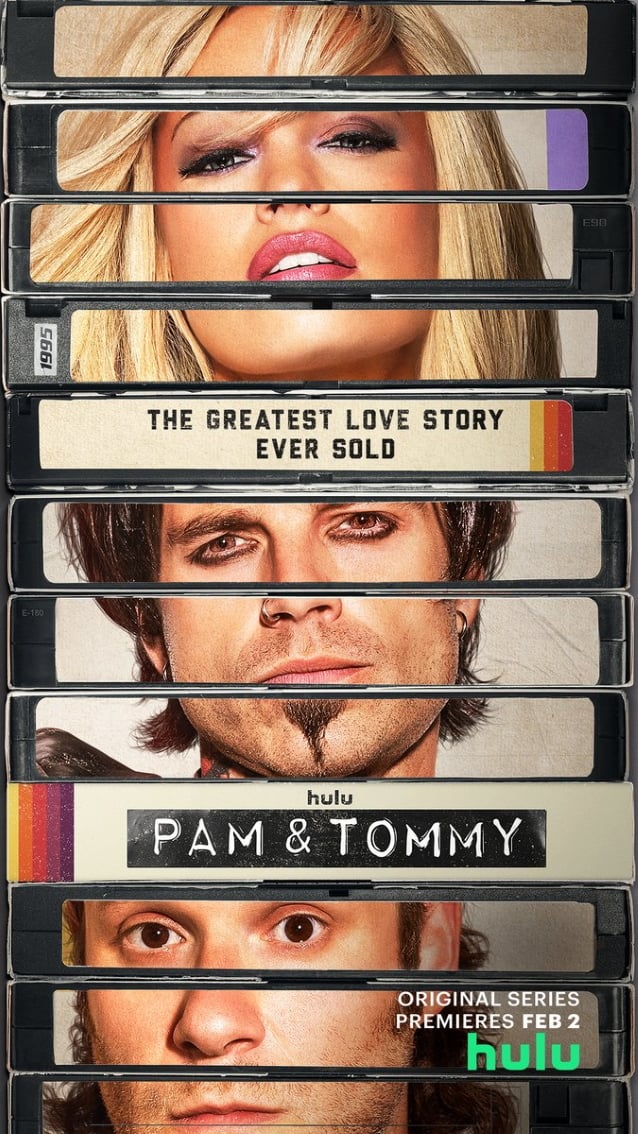