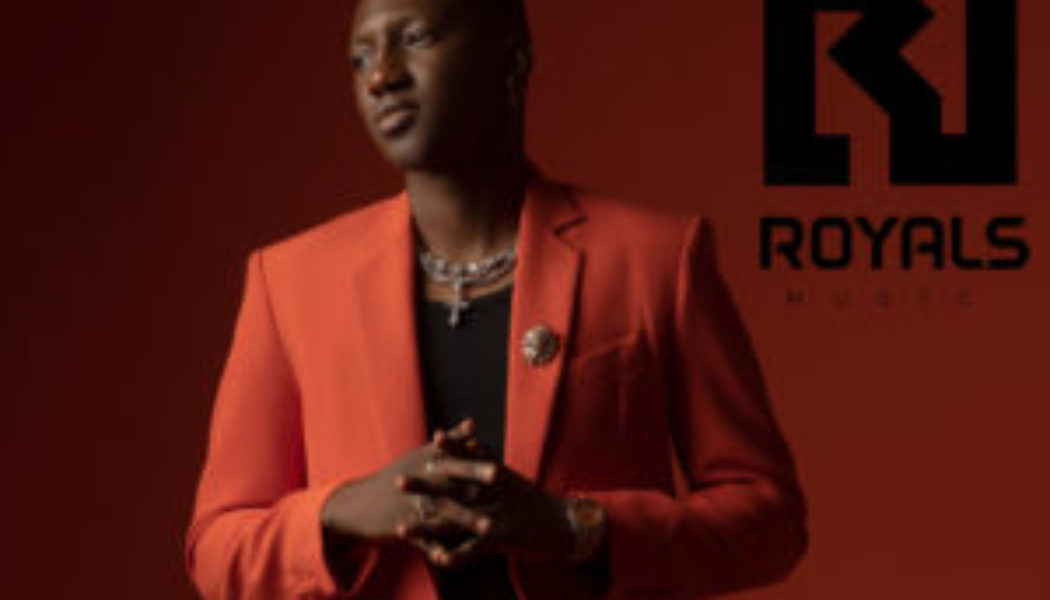 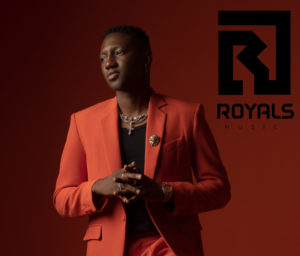 After going on a hit-making streak in the Nigerian music industry, multi-talented hit record producer, Daniel Williams, professionally known as Yung Willis is now taking his art a step further as he launches his own Record label ahead of the release of his debut single and album.

Over the last few years, Yung WIllis has worked with some of the biggest artistes in Nigeria (including Falz, Timaya, Wizkid, Kizz Daniel, Davido, Niniola, Waje, BNXN, Zlatan, Yemi Alade, Patoranking & Ice Prince) producing hit record after hit record. The music producer who was originally an artiste before pivoting into production to further develop his craft from inside out, now feels ready to express his artistry and story.

Renowned for his signature tagline, ‘Wi Wi Wi Willis Give Dem’, Yung Willis has always prioritized Giving back Value which is one of the inspirations behind one of the biggest producer taglines in the World. Having gained enough experience working with various artistes while  creating/honing various unique sounds & navigating through the entertainment industry. 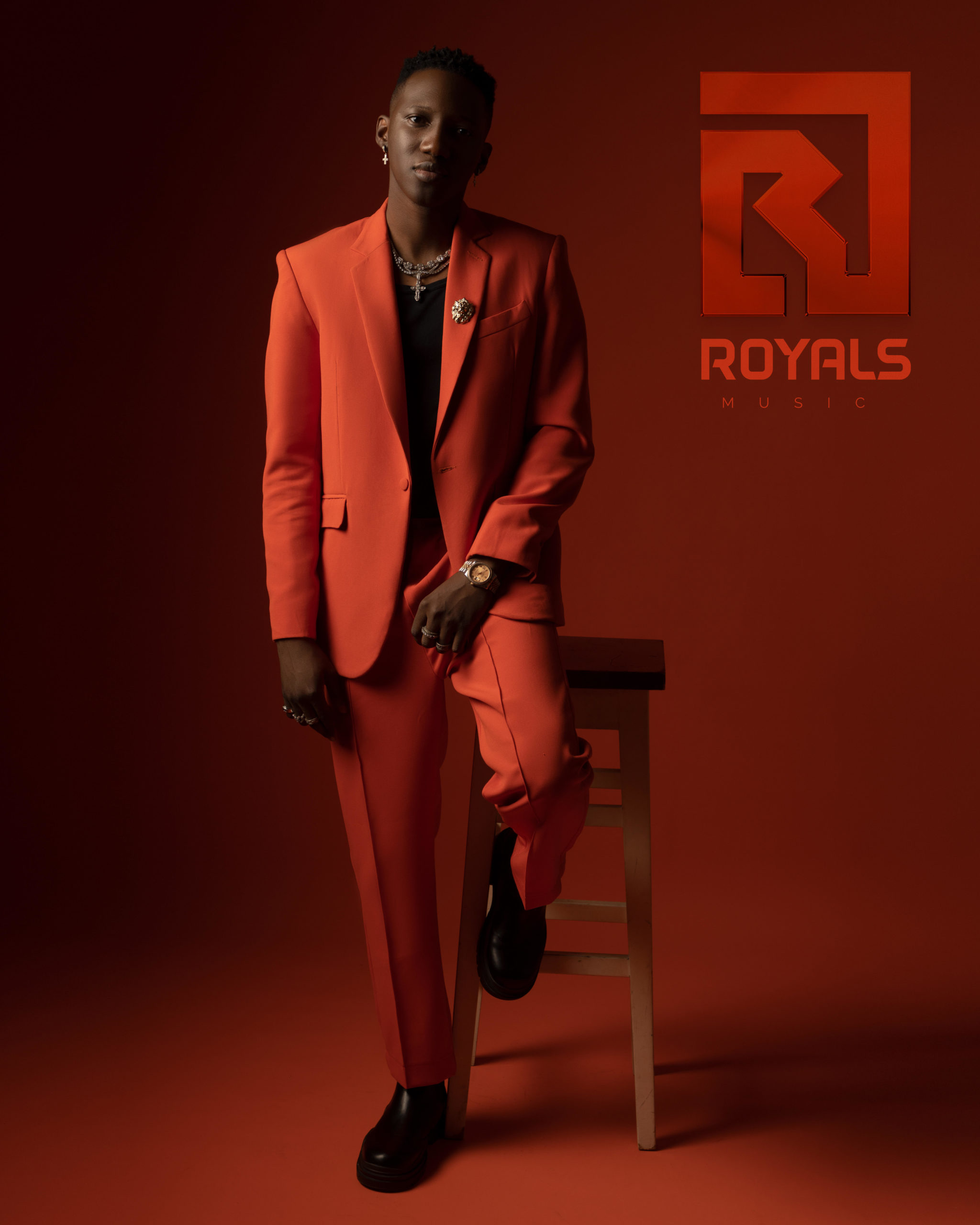 The Abuja Native now feels ready to Give Back from that experience base through his newly launched Record Label; Royals Music Records.

According to him, “today marks the beginning of something groundbreaking for the future of Talents discovery, Artistes, Music Producers, Sound Engineers, Song Writers &  Creatives or Entertainment Professionals generally.

One person that always inspired me is Don Jazzy, with how he has shown through Mavin, that music can be structured by Nigerians at a global standard. Kanye west has also always been a big inspiration for me, both musically and entrepreneurally.”

He says further that “I’m still that young boy from Abuja, still learning and trying to navigate  through the entertainment industry but strongly believes in structure and I’m passionate about getting It right. I believe that it’s time for me to start small. With the launch of Royals Music, I can take the next phase in the evolution of my art & brand and by God’s grace, I can still Give Back to the creative society that has helped me thrive over the last few years.”

The launch comes just before the release of his debut single fittingly titled “Givin Dem” which is the first single off his upcoming album LOTP (Life of The Party). For this album, Yung Willis has partnered with the Mr Eazi powered international label, emPawa Africa. He is assured that what he has in store to Give Us  is set to “Blow our Minds” and everyone should be on the lookout. Given Dem is out this friday, June 10th, 2022. Yung Willis is really Givin Dem.