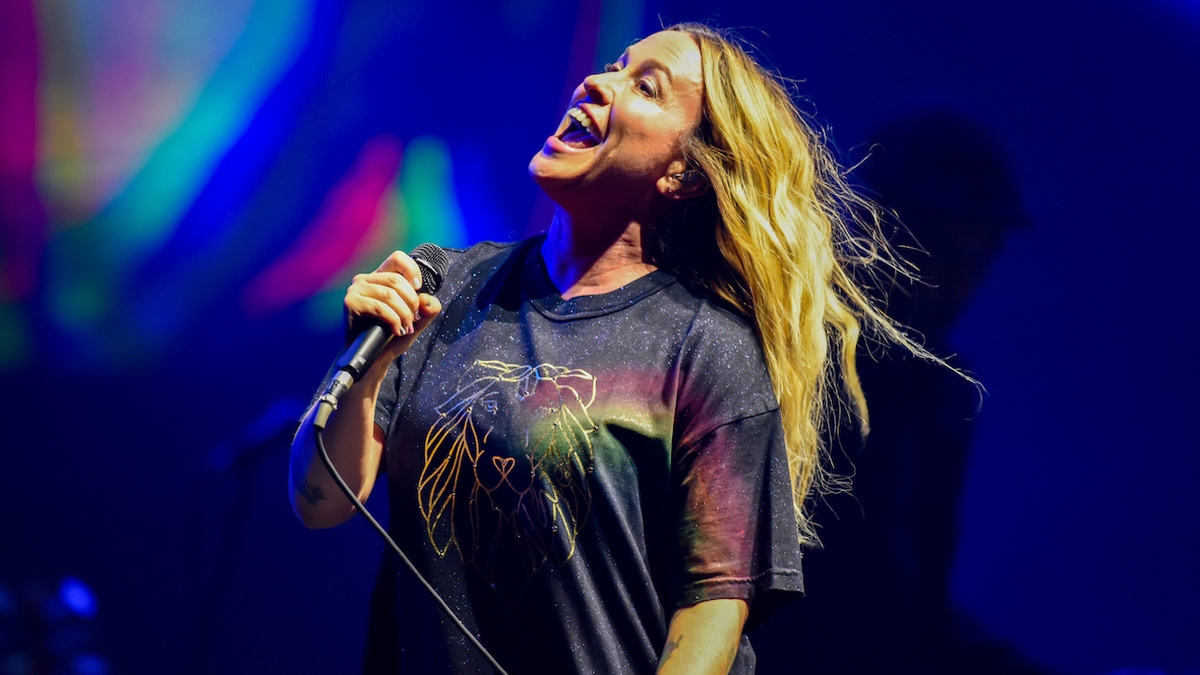 Alanis Morissette fans may remember her 2019 performance of “Little Drummer Boy” during a “disguised” busking session on The Tonight Show. Now, she’s gotten back into the spirit with a recorded version of the holiday classic.

Morissette isn’t the only artist to cover “Little Drummer Boy” this holiday season. Titus Andronicus recently put their own twist on the song by mixing it with Billy Joel’s “Piano Man.”

In July, Morissette finally launched the North American leg of her 25th anniversary tour in celebration of her breakout album, Jagged Little Pill. Read our recap of the kickoff show in Montreal here.

A few months later, Morissette was inducted into the Canadian Songwriters Hall of Fame by one of her most famous fans: Olivia Rodrigo. The singer also performed her signature hit “You Oughta Know” alongside the Foo Fighters at the second tribute concert for the late Taylor Hawkins, who was her touring drummer between 1995 and 1997.