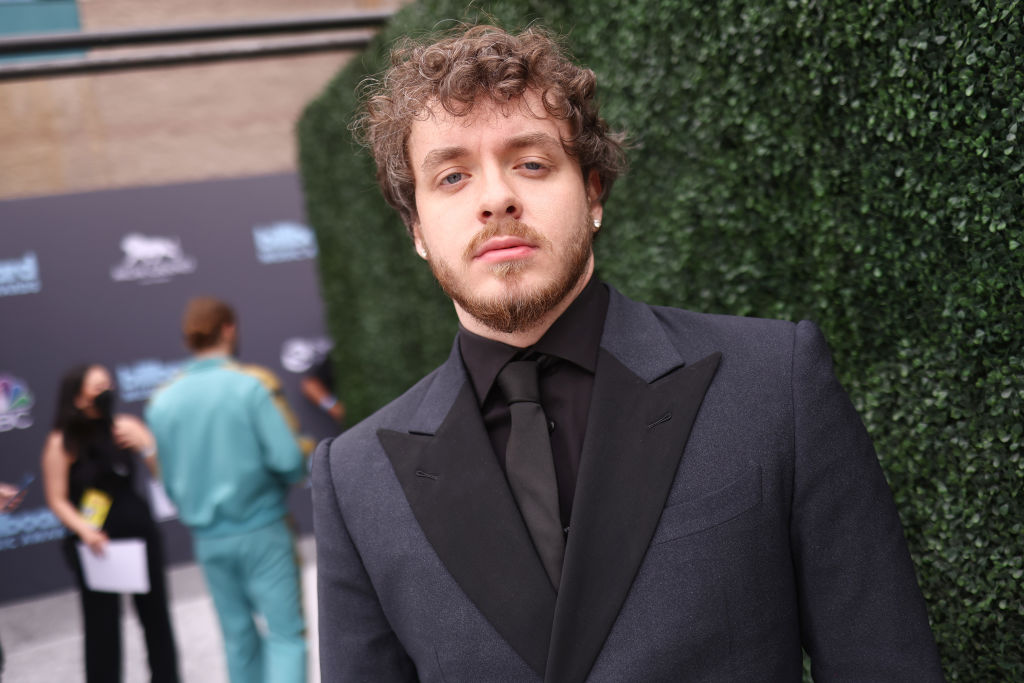 Brandy and Jack Harlow engaged in a public back and forth that seemed to put the artists at odds. With the world waiting to see what would happen next, the veteran R&B songstress dropped some bars over Harlow’s “First Class” smash.

As reported previously, Harlow was on the business end of criticism for not immediately recognizing Brandy’s voice during a radio interview.  Harlow also failed to realize that the singer is the older sister of Ray J, sparking debates about his knowledge of Black culture.

The elder Norwood sibling famously tweeted that she would “murk this dude in rap at 43 on his own beats and then sing [h]is ass to sleep.”

Harlow tried to extend an olive branch, showing that he’s definitely a fan of Brandy. However, the battle none of us expected is raging on which resulted in the “First Class” freestyle.

Hot 97 premiered the track by way of the Ebro In The Morning show, and we’ve got reactions from Twitter following the audio.

What do you think? Did Brandy get Jack Harlow out the paint with the bars? Will the Louisville rising star respond? Stay tuned.