Florence and the Machine have released a live rendition of “Morning Elvis,” featuring Ethel Cain. The new version of the Dance Fever song was recorded at the Denver stop of the band’s 2022 North American tour. Check it out below.

“I was giggling when we rehearsed the song just the two of us before the show because Florence [Welch] told me that ‘Morning Elvis’ was her channeling her inner Southern rocker, and I told her I couldn’t stop myself from emulating her British accent on certain words,” Ethel Cain explained in a statement. She continued:

It felt like a holy convergence happening in a basketball arena [Denver’s Ball Arena]. Florence’s dressing room smelled like powder and sage and we were both dressed in white, singing our lines back and forth to each other, and I felt like I was back in choir practice, but with an actual angel this time. She’s never not smiling, and if you would have told me we were the only two people in the entire venue while we sang it in the middle of her set, I would have believed you.

Ethel Cain’s debut album, Preacher’s Daughter, was released in May. Read about the single “American Teenager” at No. 11 on Pitchfork’s “The 100 Best Songs of 2022.” 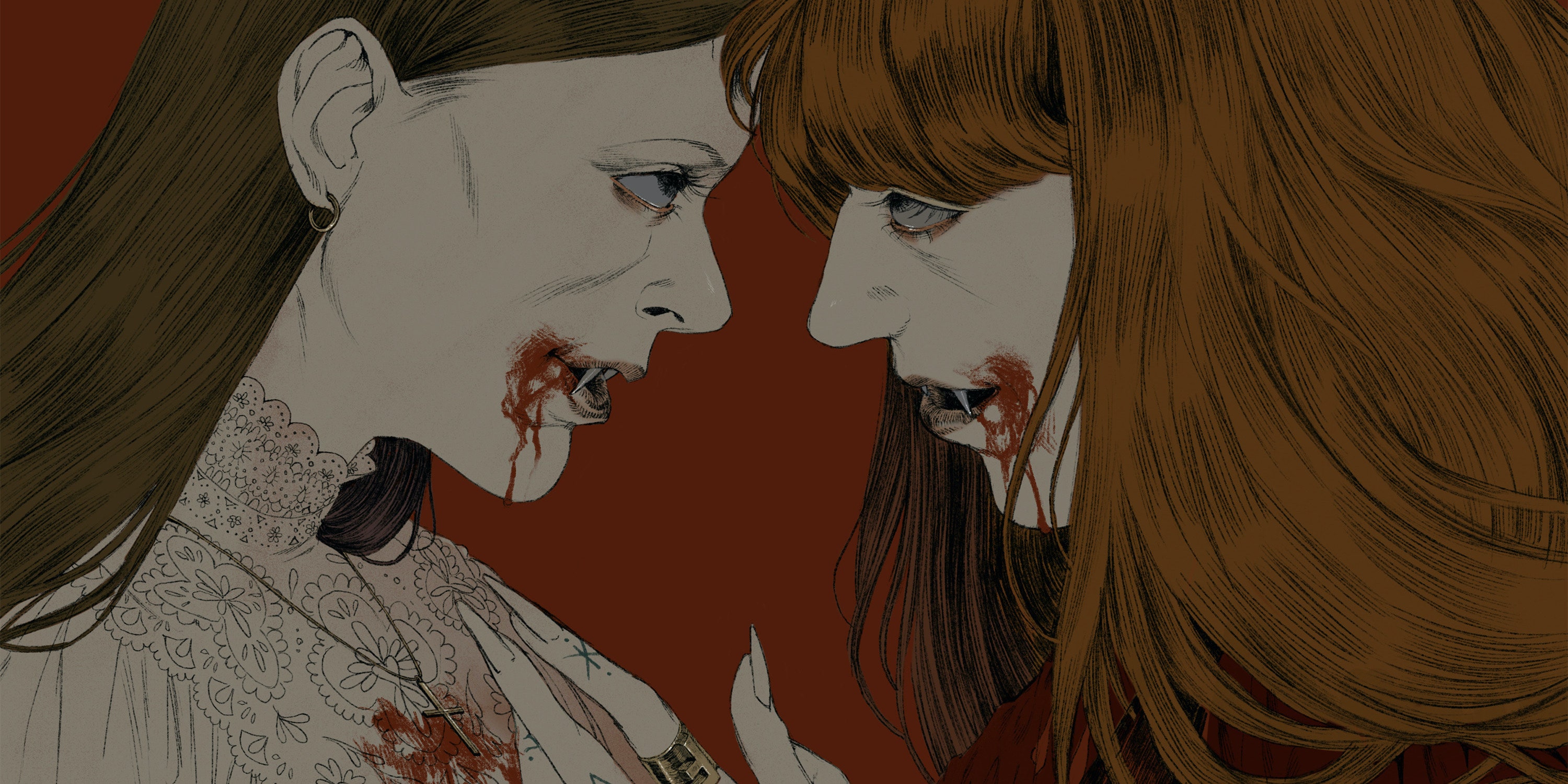