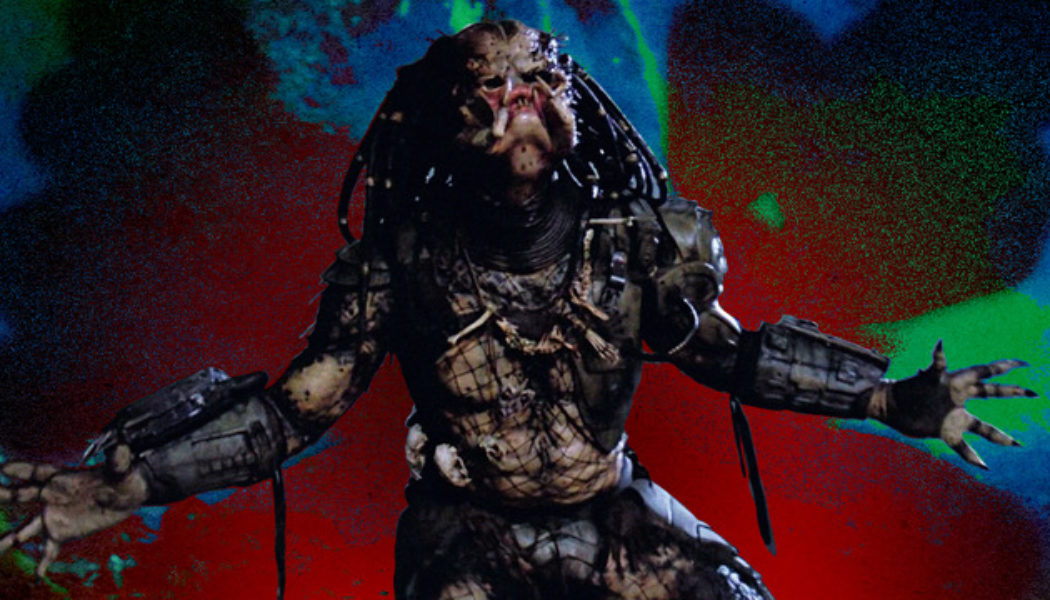 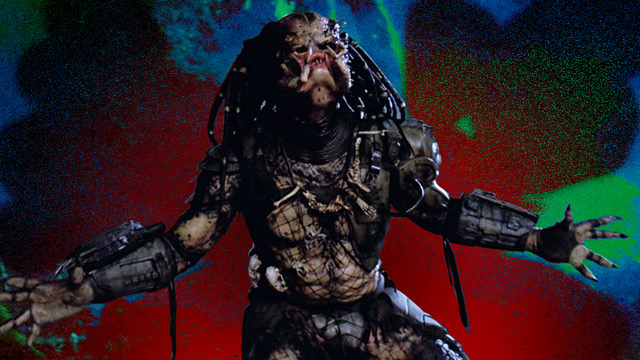 Sometimes I feel bad for the Predator. Of the two major sci-fi creature-feature franchises Fox popularized in the ’70s, ’80s, and ’90s, the Aliens have had much better luck with both critics and audiences. But the Predator series has long felt like it’s struggled to keep up with the mastery of the original 1987 John McTiernan thriller.

In the ensuing 35 years since the first film came out, there have been four direct sequels and two spinoffs (in which they square off against their xenomorph cousins), and hardly any of them have had the rapturous reception of the first one. With this weekend’s Prey, though, that tide seems to have turned, which made us decide to revisit the other major attempts to depict the Predators on screen (sorry, we’re just not going to count the Aliens vs. Predator movies in these; whoever wins, we lose on that score).

After all, the idea of intergalactic game hunters, complete with high-tech weaponry and a cloak that makes them all but impossible to see, is a malleable concept fit for a host of settings and contexts. Which ones have worked, and which haven’t? Strap on your minigun, slather some mud all over yourself and stick around for our breakdown of the mainline Predator movies to date. Hurry up — we ain’t got time to bleed.

The Hunter(s): One regular-sized Predator and a bigger, gloopier member of a rival Predator faction, who fight amongst themselves for (I guess) control over who gets to improve their DNA with the help of humans? Oh, and there are some cute Predator Hounds, one of which ends up lobotomized and helping the humans along the way.

The Game: At first glance, the idea of bringing back Predator castmate/script doctor Shane Black (who later became a director of excellent action comedies like Kiss Kiss Bang Bang, The Nice Guys, and Iron Man 3)  to helm his own installment sounds like a nice homecoming. The problem, unfortunately, comes when you try to fit a survival-horror square peg into an ensemble-sci-fi-comedy round hole; Black, for all his virtues, is the kind of guy who’ll try to glom his usual irreverent formula onto a creature that can’t really support it, and the results are hella messy.

It’s not helped, of course, by the sloppy edit and unlikeable characters, with a third act that feels clumsily tacked on in reshoots and way less interesting than the Dirty Dozen-with-Yautja vibe Black clearly wanted to go for. (And there’s the whole “hired his registered sex-offender buddy to share a scene with Olivia Munn” thing, which doesn’t help matters.)

Plus, there’s the icky implication that Tremblay’s character’s autism is “the next stage in human evolution,” which further sours an otherwise interesting middle act set during Halloween in suburbia, a throwback to Black and co-writer Fred Dekker’s script for Monster Squad. It could have worked, but studio interference and some massive tonal mistakes put this one at the bottom of the food chain.

Home › Forums › Every Predator Movie Ranked From Worst to Best