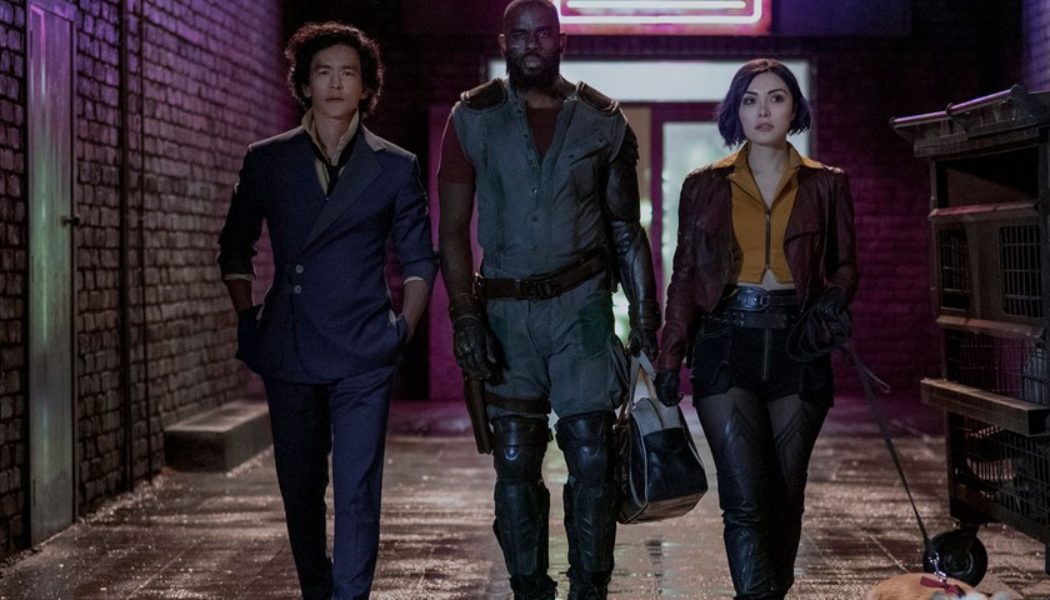 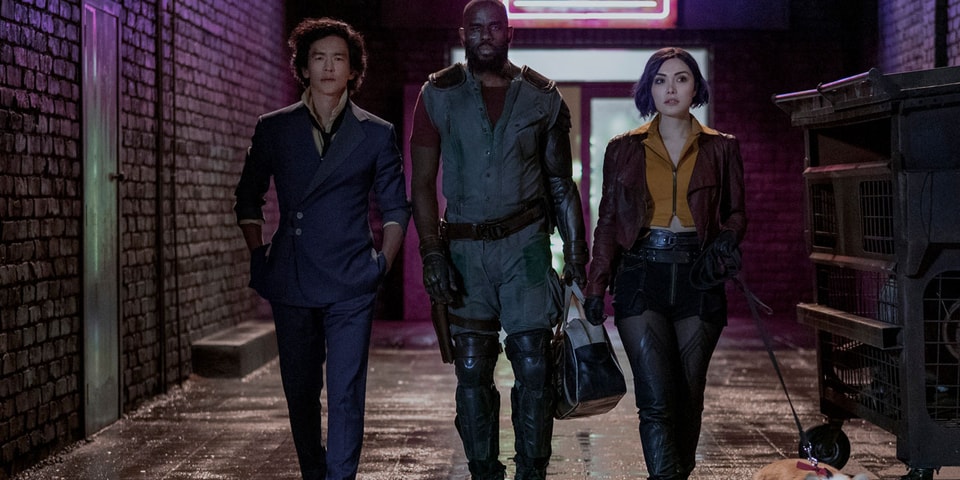 Netflix has unveiled first-look images for its live-action adaptation of the space-western Cowboy Bebop anime series.

The show star John Cho as Spike Spiegel, Mustafa Shakir as Jet Black and Daniella Pineda as Faye Valentine, each of whom attempts to escape their past as a bounty hunter, or “cowboy.” “They form a scrappy, snarky crew ready to hunt down the solar system’s most dangerous criminals — for the right price. But they can only kick and quip their way out of so many scuffles before their pasts finally catch up with them,” according to the show’s description.

Additionally, Netflix announced that the 10-episode first season will officially release on November 19.

In June, the streamer confirmed that the original Cowboy Bebop composer Yoko Manno will return to produce the soundtrack for the live-action adaptation. The original anime series’ director Shinichirō Watanabe has also returned as a consultant for the series, working alongside showrunner and executive producer André Nemec.

Though the cast was announced in 2019, Netflix has not shared an official trailer or a casting announcement for the series mainstay “Radical Edward.”

Ahead of the series’ November release, take a first look at Netflix’s Cowboy Bebop above.

Elsewhere in entertainment, the first Spider-Man: No Way Home trailer has leaked.