Pete Davidson is expected to leave the cast of Saturday Night Live after tomorrow night’s season finale, according to Variety and The Hollywood Reporter. Last year, Davidson alluded to the end of his tenure, remarking, “I’m ready to hang up the jersey.” Variety also reports that Aidy Bryant, Kate McKinnon, and Kyle Mooney are set to depart the cast at the end of this season.

A representative for Saturday Night Live did not respond for comment. Davidson’s tenure on SNL lasted for eight years, beginning in the fall of 2014. His next venture is playing a fictionalized version of himself on the forthcoming Peacock comedy series Bupkis, which was announced in March. SNL’s Lorne Michaels is set to produce the show, which has been described as being similar to Larry David’s Curb Your Enthusiasm. Davidson is also purportedly set to star as Joey Ramone in the memoir adaptation I Slept with Joey Ramone. 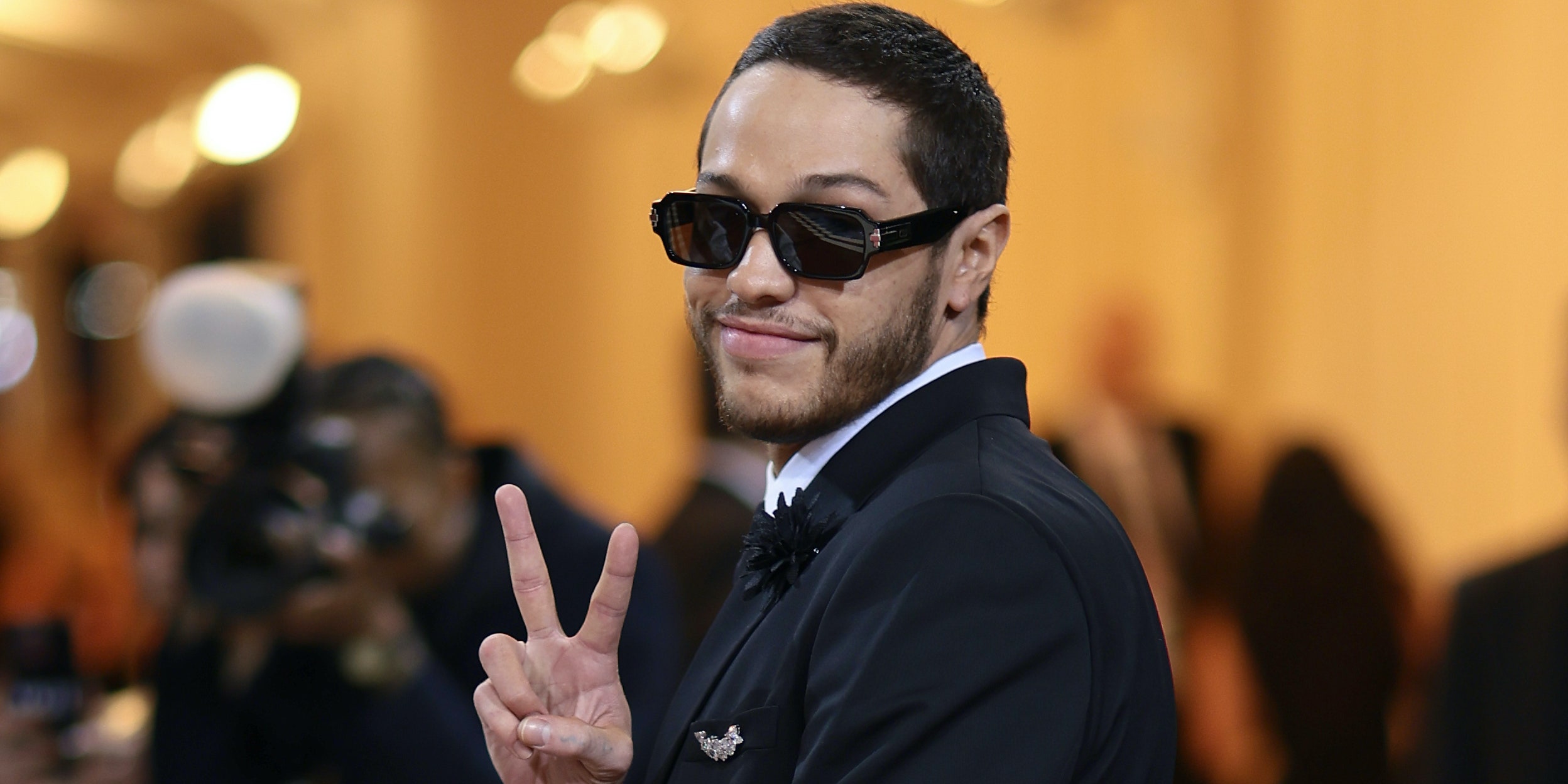