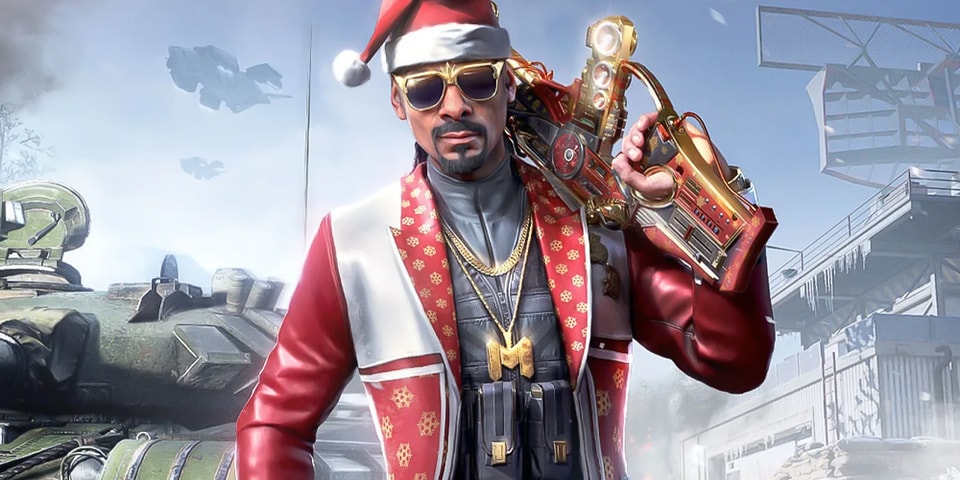 Snoop Dogg’s first collaboration with CoD was in 2013’s Ghosts in which voice bundles were available to replace standard operator phrases. Since then, he’s appeared as an operator for several titles wielding weapons such as the “Bong Ripper” sniper and the “West Coast Bling” assault rifle.

Season 11 of Call of Duty: Mobile will launch at 7 p.m. ET on December 14. More details can be found here.

Elsewhere in gaming, Microsoft pledges a 10-year commitment to bring Call of Duty to Nintendo.