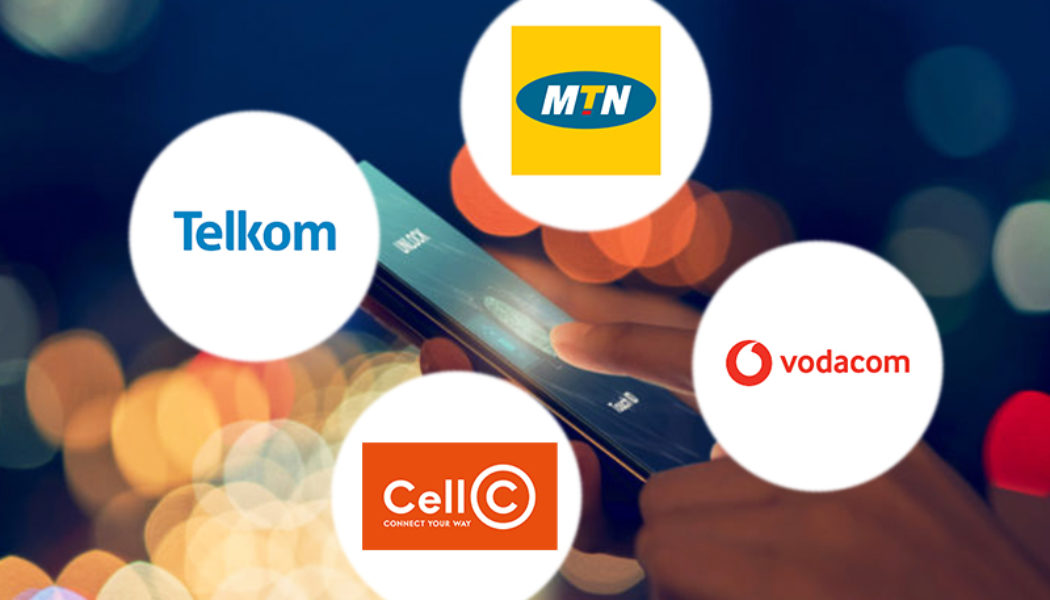 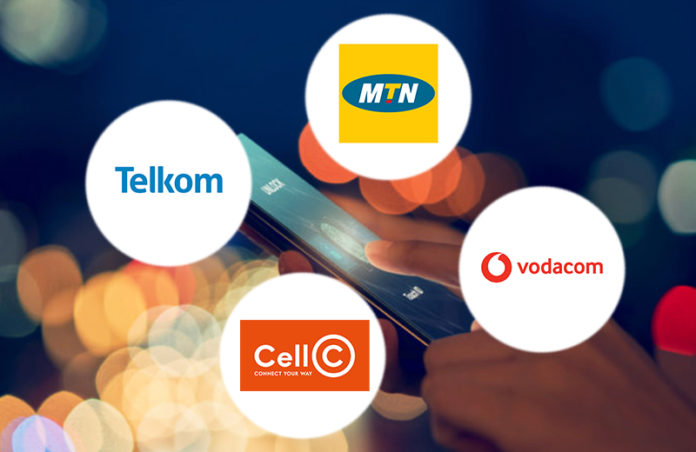 The analysis only takes into account top mobile operators in the country, ones which account for 3% or more of total test samples in the market in Q4 2021 – smaller providers are not tested, and thus are not included in the rankings.

All operators are ranked based on their Speed Score, which incorporates a measure of each provider’s download and upload speed to rank network performance (90% of the final Speed Score is attributed to download speed and the remaining 10% to upload speed because online experiences are typically more affected by download speed).

Ookla places the most emphasis on the median speeds as those represent what most mobile internet customers will experience on a day-to-day basis.

Cell C has once again ranked in last place as the slowest mobile internet provider in the country – its network also has the most mean latency and is the least consistent.

Launched in 2001 in a time when its largest competitors and the other names in this list were already taking large swathes of the country’s burgeoning mobile market for themselves, Cell C managed to grow and make significant moves from its launch. In 2012, the company grew from 9 million subscribers to over 20 million in 2015.

Recently the operator has struggled to keep its momentum. In 2020, Cell-C had around 12 million subscribers.

Telkom has ranked in 3rd place in terms of fastest mobile internet in South Africa, having slightly improved its Speed Score. However, the operator keeps the second most consistent network and has the mobile internet with the least latency in the country still.

A leading ICT services provider, Telkom operates in more than 38 countries across Africa. The company is an ISP staple for South Africa and is 39% state-owned.

The second fastest mobile internet in South Africa belongs to Vodacom. Its networks have the second least latency, but the operator has the 2nd most inconsistent network.

A leading African digital and financial services company, Vodacom is majority-owned (60.5%) by the UK’s Vodafone, one of the world’s largest communications companies. The telco was founded in SA and has since expanded to many countries across the continent.

The company says its mobile networks cover over 295.8 million people.

Africa’s largest mobile network operator, and the 8th largest on Earth. MTN says that it was formalised in 2001 in South Africa, and has grown exponentially over the years to the point where its bright yellow branding is ubiquitous across the rainbow nation.

The company has also expanded to many African countries, including Nigeria, where it holds a large percentage of its market share.

MTN offers internet services and devices, as well as insurance. Its internet packages are extensive. In terms of mobile internet, the company offers 1GB mobile data for R199 once off per month up to 100GB for R299 per month.