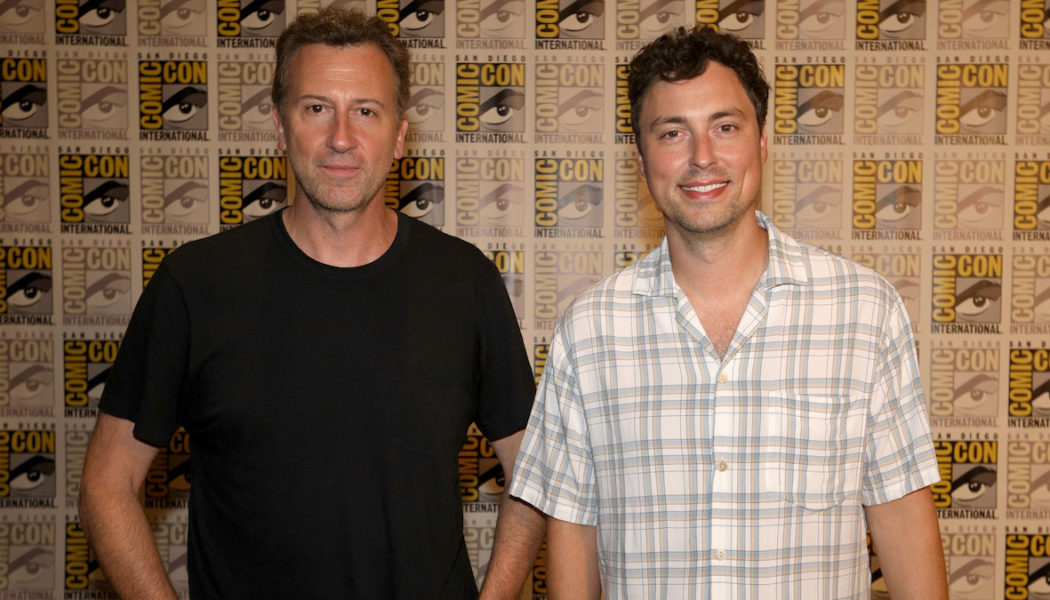 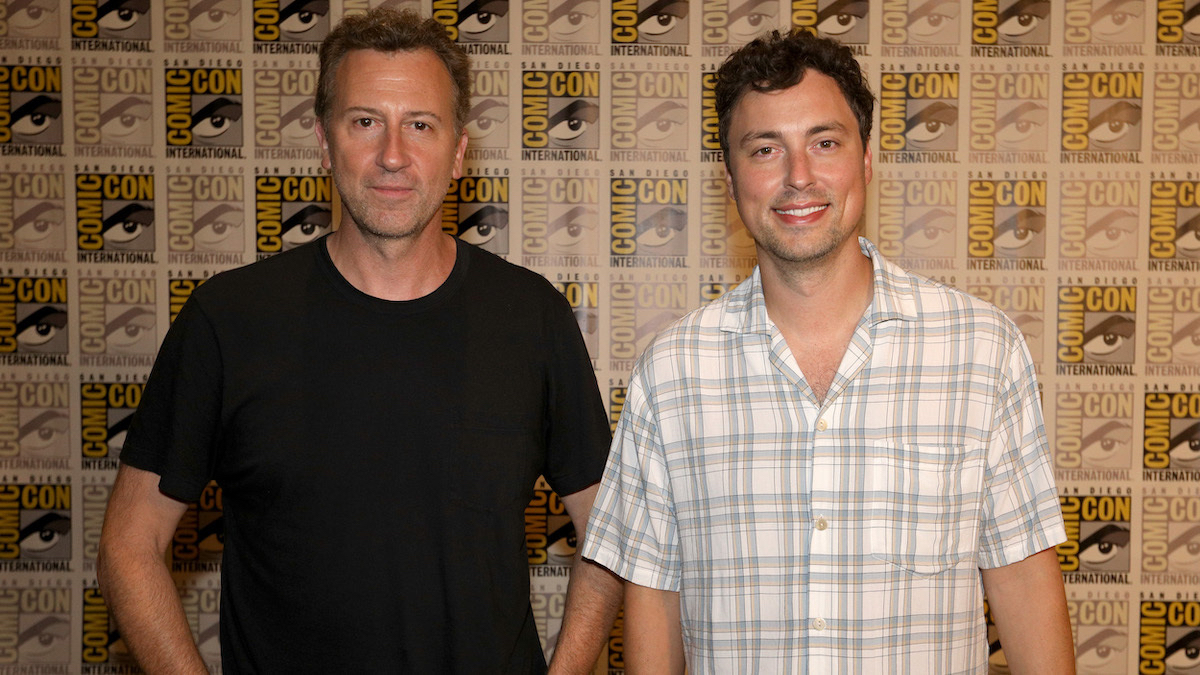 Peacock has ordered the coming-of-age thriller HYSTERIA! straight to series with direction by John Francis Daley and Jonathan Goldstein, the duo behind Game Night and the new Dungeons & Dragons film.

Set in the late 1980s, the show will tell the story of a band of heavy metal-playing misfits who seize upon an opportunity after their school’s quarterback disappears during the height of the Satanic panic. Rebranding their act as a Satanic metal band, the outcasts capitalize on their hometown’s devilish preoccupation until “a bizarre series of murders, kidnappings, and reported ‘supernatural activity’ triggers a leather-studded witch hunt that leads directly back to them.”

Casting has yet to be announced, but the series has a a script by Matthew Scott Kane and will be produced by UCP, a division of Universal Studio Group, and Good Fear. Daley and Goldstein have also signed on to executive produce while Chris Bender and Jake Weiner will serve as executive producers for Good Fear.

“Our upcoming thriller series HYSTERIA! will explore the complex world of the Satanic Panic, set amidst ’80s nostalgia, mystery, heavy metal, and an all-American setting,” said NBCUniversal Television and Streaming’s president of scripted content Lisa Katz in a release. UCP president Beatrice Springborn promised the new show “dives into a mass moral panic and all the fears, desires, anger, and dread that led to these dark days.”