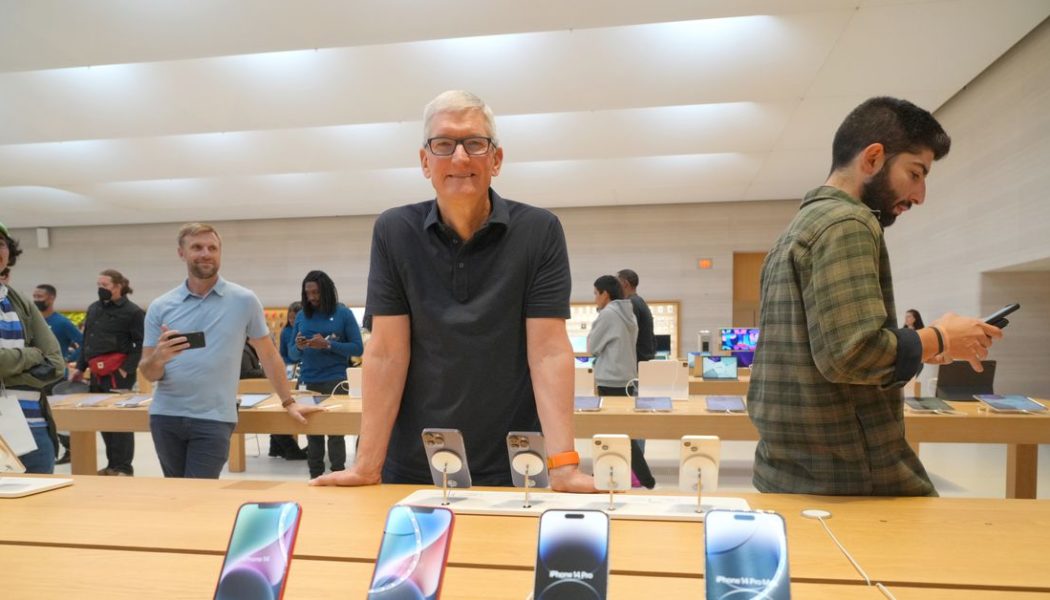 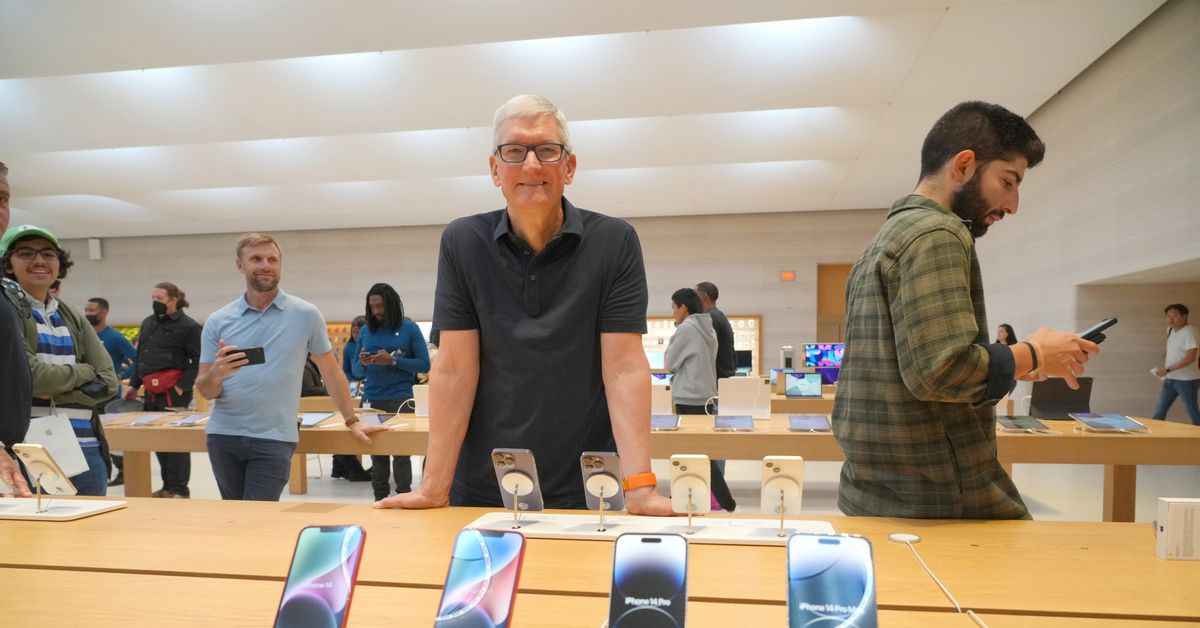 While Meta funnels billions into CEO Mark Zuckerberg’s pitch for the metaverse, Apple CEO Tim Cook thinks most people couldn’t even define the metaverse, let alone spend long periods of time living their lives inside of it.

“I always think it’s important that people understand what something is,” Cook told Dutch publication Bright (via Google Translate). “And I’m really not sure the average person can tell you what the metaverse is.” In other words, despite persistent reports of Apple’s interest in building all manner of AR and VR hardware, Cook isn’t ready to claim that the company is working towards any so-called “metaverse.”

Mark Zuckerberg has a different view. Earlier this year, the Meta CEO told his employees that the company is in a “very deep, philosophical competition” with Apple to build the metaverse. “This is a competition of philosophies and ideas, where they believe that by doing everything themselves and tightly integrating that they build a better consumer experience,” Zuckerberg said, contrasting what he says is Apple’s closed approach with Meta’s more interoperable development.

Cook also expressed skepticism that people will want to spend extended periods of time in VR in the future. “[VR is] something you can really immerse yourself in. And that can be used in a good way. But I don’t think you want to live your whole life that way,” he told Bright. “VR is for set periods, but not a way to communicate well.”

Cook’s comments make him the latest high profile CEO to express skepticism about the metaverse. Snap CEO Evan Spiegel told The Guardian that the company avoids using the term because it’s “pretty ambiguous and hypothetical,” and that if you were to ask a room of people to define it, all their definitions would be ”totally different.” Meanwhile Amazon’s head of devices David Limp recent said that if he asked a “few hundred people what they thought the metaverse was, we’d get 205 different answers” and that there’s no “common definition” of the term.