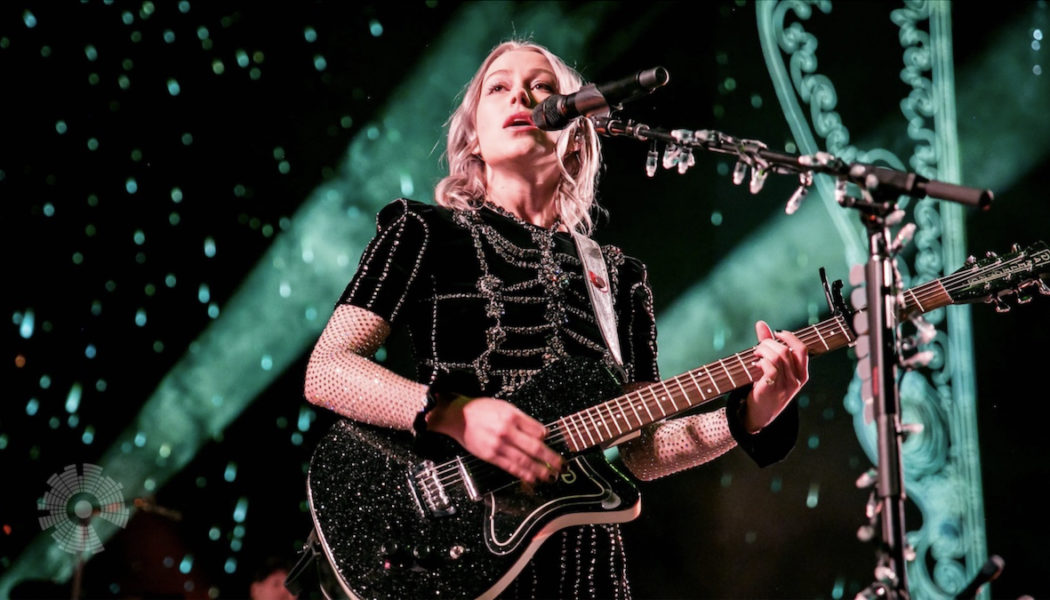 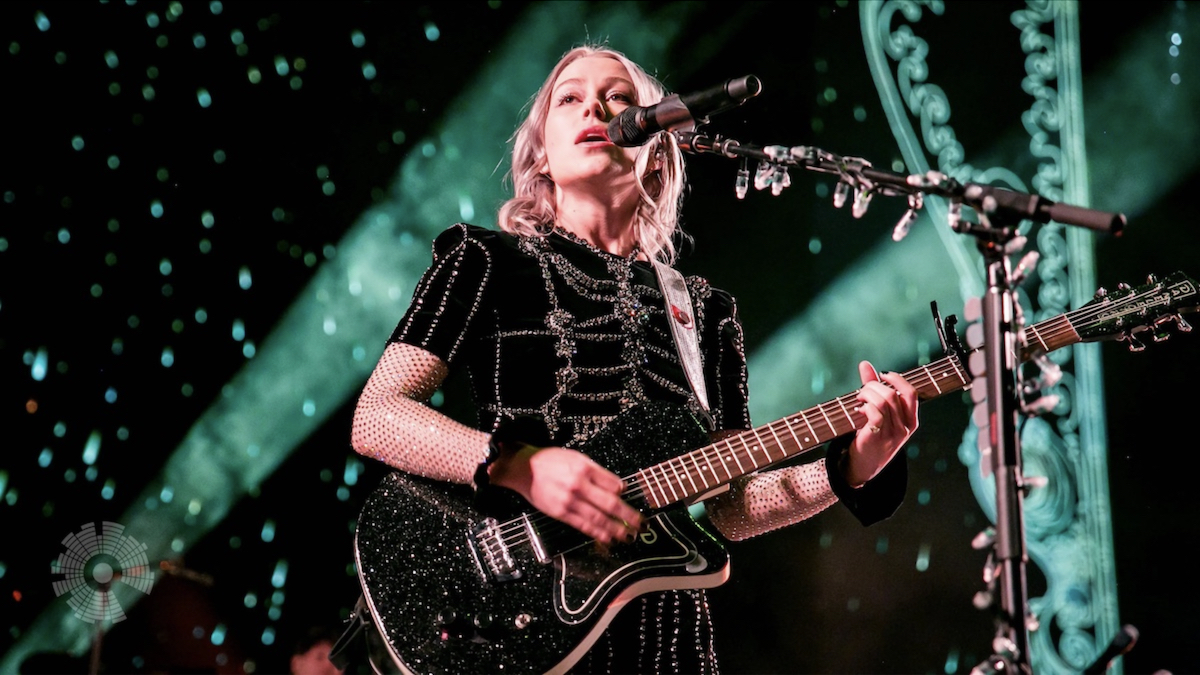 Following the US Supreme Court’s June 24th ruling that overturned Roe v. Wade and ended the constitutional right to a safe abortion, Phoebe Bridgers took the stage at Glastonbury Festival 2022 and led the crowd in a chant of, “Fuck the Supreme Court!”

Earlier in the day, Bridgers posted her initial thoughts on the decision, which were brief and to the point: “fucking evil.” In that same thread, she also shared a link to the Mariposa Fund, which provides undocumented immigrants with reproductive services including abortion.

Less than an hour later she appeared in front of the crowd at the UK’s largest music fest. Cell phone footage captured her addressing her fans: “In all honesty it’s, like, super surreal and fun, but I am having the shittiest day. Are there any Americans here?” she asked. When plenty of people cheered, she said, “Who wants to say ‘Fuck the Supreme Court’ on three?”

The crowd joined in with gusto. Bridgers continued, “Fuck that shit, fuck America, fuck you. All these irrelevant old motherfuckers trying to tell us to do with our fucking bodies. Ugh. Fuck it.” Check out footage of the chant below.

Bridgers has long been an advocate for reproductive rights, and last month, after Politico leaked the draft opinion that would eventually undo Roe v. Wade, she took to social media to share her own personal story about abortion. Now that the Supreme Court has made that decision official, hundreds, perhaps thousands of actors, artists, and musicians have responded, including Jack White and Taylor Swift.

Besides that, Disney, Amazon, and Netflix are among the companies who’ve offered to reimburse employees for travel expenses if they need to seek an abortion in a state where it’s still legal. If you’re looking for how you can help, be sure to check out our roundup of ways you can support reproductive rights.

Phoebe Bridgers leads a “Fuck the Supreme Court” chant during her set at Glastonbury. pic.twitter.com/y9RGr1DZHY